It was when she bit her own cheek that things started getting out of hand.

Once she’d bitten it, and the teeth marks became a magnet for the tip of her tongue, she got an odd taste for things. And it didn’t help that every time she ate something, she would chomp into the swollen wound a number of more times.

It reminded her of when she went in for a bouncing hug with one of her friends, and banged her chin downwards on an upwards travelling shoulder. The bite marks that left in her tongue lasted for weeks.

It was only when she woke up one night, chewing her own cheek, teasing and probing at the gouges there that she realised there was a problem.

Not that it wasn’t healing.

That was a good thing.

And that was the problem.

She liked the taste of her own flesh.

Which was why now, two months later, things had escalated quickly, and her left forearm was boiling in a pot on the stove.

The smell it was giving off was lovely. She could hear the water bubbling away, wafting the scent of cinnamon and cloves into the air so they tickled and teased at her nostrils.

In ten minutes she could decant the limb, put it in a baking tray, baste it with honey and mustard, and enjoy the smell of it baking for a few more hours.

When her friends arrived, she knew there would be some awkward questions about her missing arm. But it was okay, she was looking forward to explaining it all over dinner. 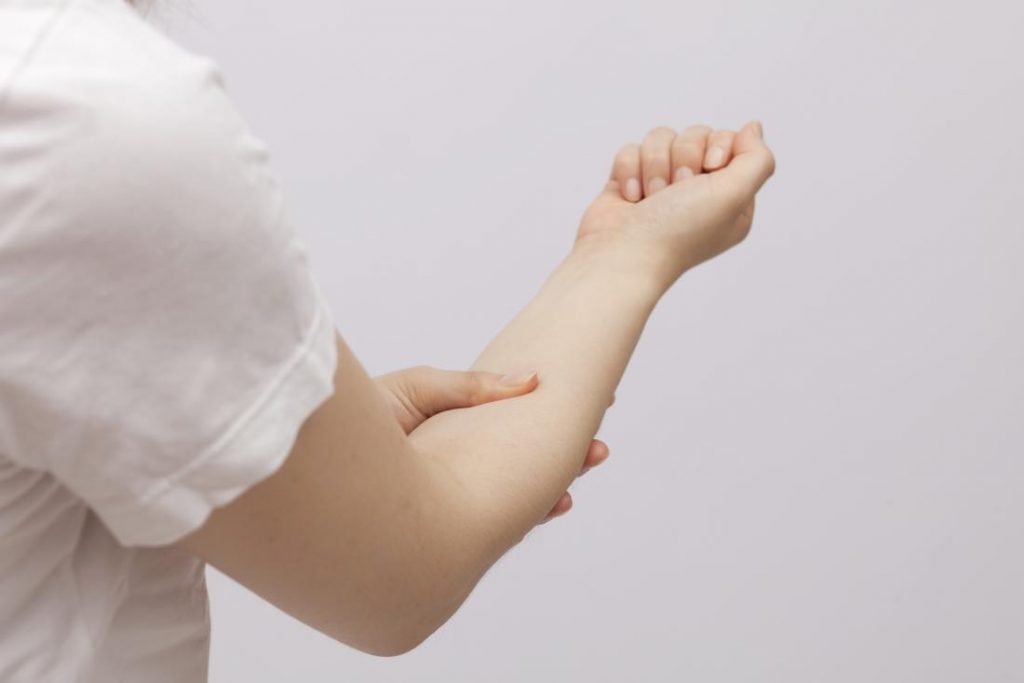