I wish I could find a clip of Terry with that green sock to share.

Instead, here’s how the end of the week show for 6th December 1985 was listed in The Radio Times.

The end of a week in which Terry brought you neither moral uplift, nor cerebral enlightenment, nor financial gain. There’s Blankety Blank for all of that. Dr Wogan’s philosophy lesson in frivolity lasts for 40 minutes, live from the Television Theatre lecture hall.

After this episode finished, it was followed by Blankety Blank, with Les Dawson. 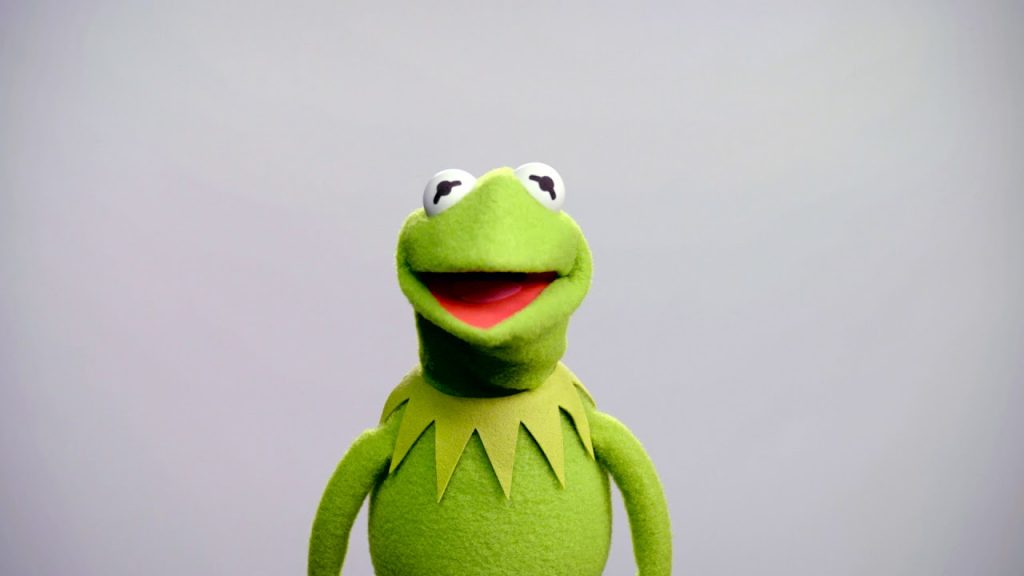 Kevin & Perry Get Some Relief