She pushed the battered looking photo across the table, and his gnarled hand reached for it. His skin was paper thin and had liver spots, and his knuckles just made him look gaunt. His finger touched the image, and he looked up from it, to her, his eyes milky and bloodshot.

“What’s this?” she asked, gesturing to the photo.

“It’s me Dad,” she said, ignoring the pang of mournful rejection from this lapse of memory.

“No,” she sighed, swallowing back the lump in her throat. “Lucy.”

She let it go. These moments hurt, but they soon passed, and his lucidity quickly returned.

“Look at the photo Dad,” she said, pushing it closer to him across the table. “I found it in the loft last night.”

He looked at her again, blinking, not understanding the thrust of her question.

She stroked her finger around the fading gloss of the photograph, circling the face of the unknown young man standing in the middle of the family photo.

“He used to live next door.”

She almost clicked her fingers as the memory slotted into place. Of course it was Danny.

She shook her head, not recollecting the sister, but sure he was right. They moved away when she was four or five, so it wasn’t any wonder that she was struggling to place them, or the photo.

“Dana didn’t have a sister.”

She resisted the urge to make a snarky comment about her sister’s lack of familial bonds, or the fact she never seemed to visit Dad, or even talk to her about anything. Indeed, she couldn’t remember the last time she even spoke to Dana. And yet, he remembered Dana more than her.

“Dana has a sister called Lucy. That’s me.”

“Dana was an only child.”

That one was new. She made a mental note to ask the Doctor how his decline was going to proceed. She needed to be prepared for more things like this.

“She was, for a few years. Then I came along. Remember?”

“Lucy?” he chewed his mouth for a moment, ruminating on the information. “The girl who came to stay?”

“I don’t know what that means.”

“Lucy. They girl who came to stay.”

“Yes, but I don’t know what that means.”

“Dana made her up. She pretended they were sisters. Lucy. The girl who came to stay. Dana forgot about her after a couple of years.”

Lucy looked at her hand, noticing now that it was as frail and paper thin as his. Her skin was translucent, and little wafts of smoke drifted from it. She looked through her hand at the table below. 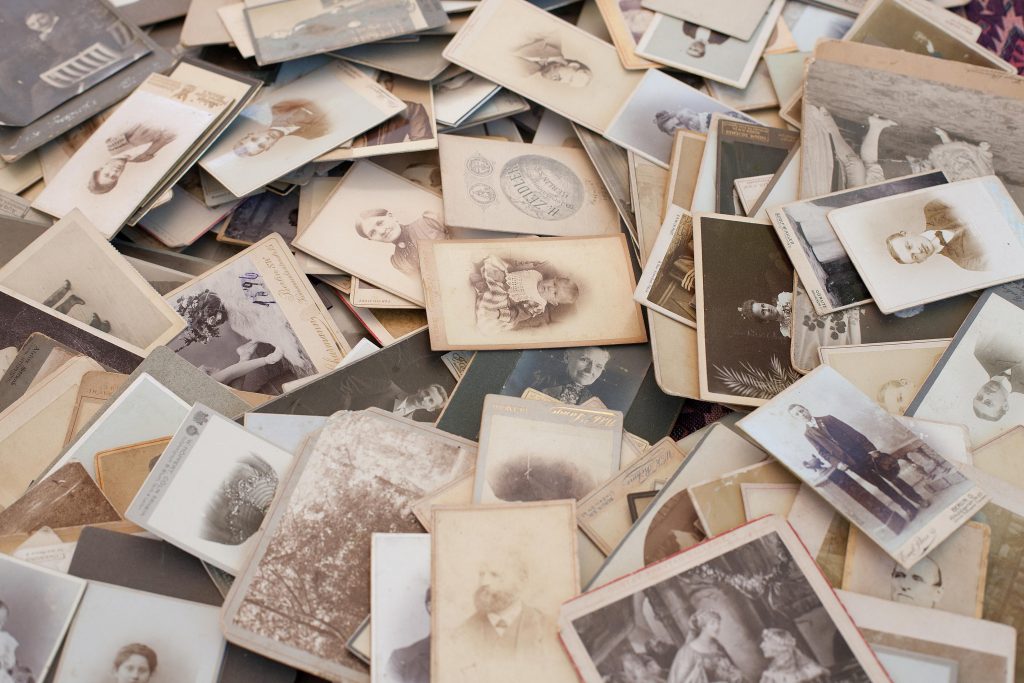 Craps And Dickheads In Grange Hill