I first read about The Service a few months ago. It was getting talked about a lot all over the internet, and so I did some research. They’d started The Service about ten years ago, but only now, after the blight, was it getting any kind of traction.

It intrigued me, if only as titillation, and so I went online and applied for it.

As promised, two weeks later, I received a package in the mail. It was a large envelope, stuffed full of bumf, and a small jiffy bag, sealed inside.

I like prolonging the moment, so I stopped myself tearing open the jiffy bag immediately, and teased myself by reading the enclosed literature. It said much the same as the website. The Service takes a look at your whole life, at least in online form, and runs its magic algorithm to pick out and send you the perfect gift, a summation of your whole existence.

So I opened it.

Oh, ha bloody ha, I thought. Good joke. What larks. You got me good and proper. A hundred quid to be heckled by an algorithm.

It was only a few days later, when I was tidying up, that I realised the jiffy bag wasn’t empty. It had some dust in the bottom.

Again, still being heckled by maths.

But something got the better of me. I had the dust analysed by one of the lab techs where I work.

Why send dust? It’s a weird metaphor for mortality I guess, but still, if they were sending dust to everyone, why was everyone so pumped about The Service? I asked around, no-one else got dust, and everyone else seemed over the mood with their perfect gift.

I had them run more tests.

There was DNA in the dust. 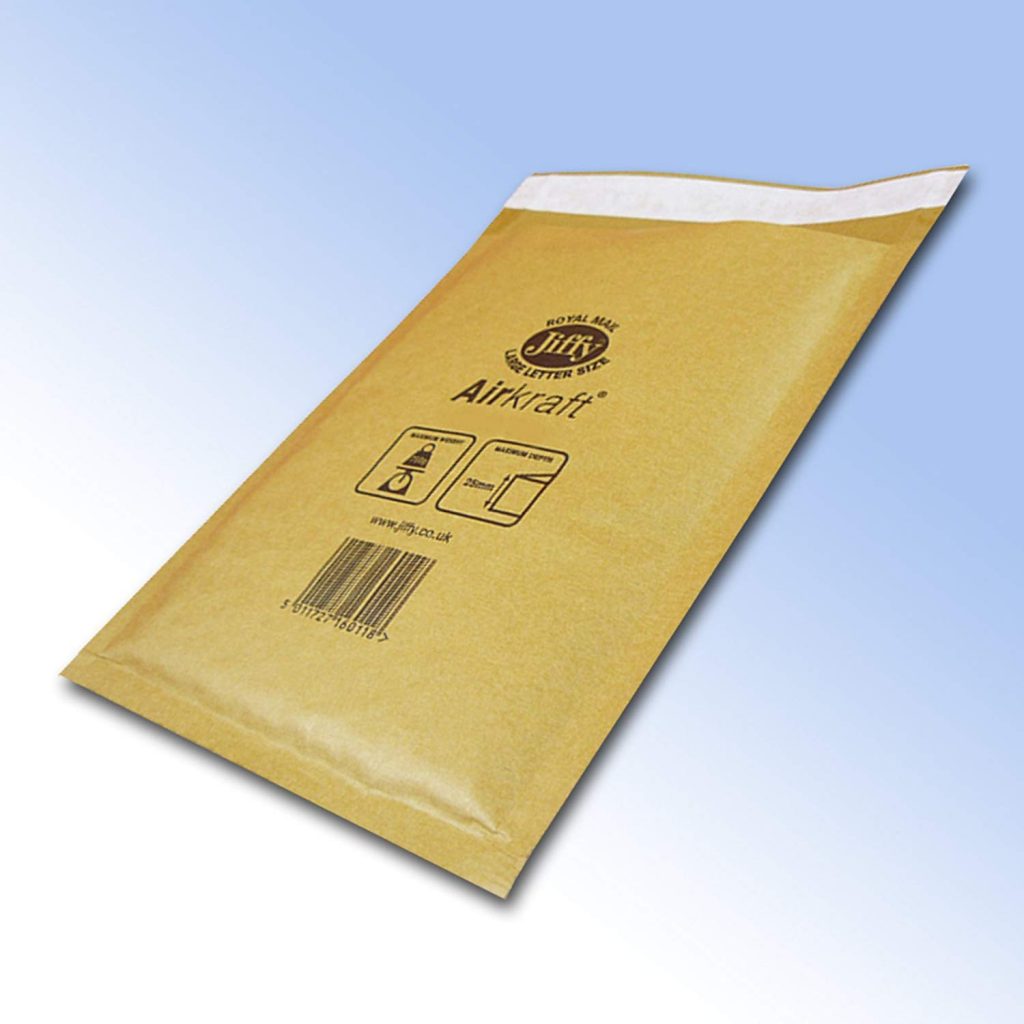