I awoke with a start. My chest was heaving, and I could hear myself in the darkness, gasping for air, while the cold sweat on my skin gave me a chill that added a shiver to the breathing.

Something had startled me. Something loud, deep, and ominous had shocked me awake, and sent a fear through me what was making it hard to get any oxygen.

I listened, trying to calm my lungs, so that I could get a better grasp on the situation. Slowly, my heart stopped pounding in my chest, and the air became more quiet. I realised I was holding my breath, trying to seek out the noise that had scared me awake.

I watched the numbers on the alarm clock, glowing in the darkness, change from one to another. I must have sat still for three whole minutes.

And just as I was deciding that it was all a fevered dream, then came the rumble.

It was deep and long, and made the whole house vibrate. The glass of water by the clock shivered across the wooden top of my drawers, and it was like a thousand massive airplanes were buzzing my home all at once.

On and on it went, until it petered to nothing, and I heard silence in the night once more.

One thing was for sure though, and that was that the rumble had come from right below me. Downstairs. In the kitchen.

Summoning the courage from somewhere I didn’t know existed within me, I slipped from the bed and padded across the bedroom to the door. Only when I reached for the handle did I realise I was shaking, and my clammy hands found little purchase on the metal knob.

Descending the stairs was the hardest thing I had ever done, not least because another wave of rumbling exploded, and I had to lean hard against the wall and grip the handrail just to stop from bolting back up the stairs.

When it passed, I moved on. Down to the hallway and to the kitchen door.

There was a heat emanating from beyond, and I know it was my imagination, but I could have sworn the door was bulging and throbbing.

How I even opened the door I don’t know.

And when I did, I retched at the sight before me.

A massive creature, filling every inch of the kitchen, dark skinned, covered in a hellish slime, its surface bubbling and boiling. Its body rose and fell, as it breathed, and I realised it was asleep.

Just then, something opened in its body, and that rumble came back.

Noxious gas expelled from that hole with a force that literally knocked me from my feet.

When it was over, I went back to bed, and tried to forget about being farted on by a hell beast. 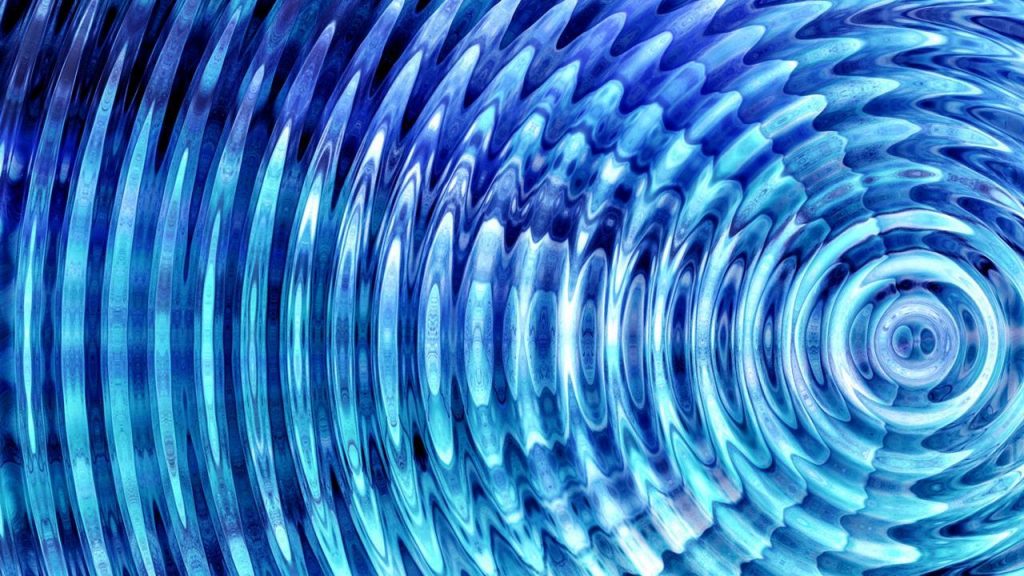