And it was only when the technology caught up that the inevitable happened. We’d been doing it on our devices for ages. Swiping left or right to say whether we wanted to chat to someone or not. We liked or ignored posts on social media. It became binary. A yes or no that something should be part of our lives.

Muting was the same thing with a different name.

It was a man called Hawse who invented a chip that bought it all about.

The chip was simple. It reacted to a gesture of the hand, and adjusted our brain accordingly. If we were talking to someone in real life, and got bored, or annoyed, or angry, a simple swipe through the air would erase them from our consciousness. They remained there of course, it’s just that our brain was rewritten to just ignore them.

Trouble is, if enough people ignore you, living becomes much more difficult.

It’s like survival of the fittest or something. The worst people in society became ostracised, and without us even noticing, they couldn’t buy food, or get shelter, and so they just died.

There are only two people left on the planet now.

And he’s starting to bug me. 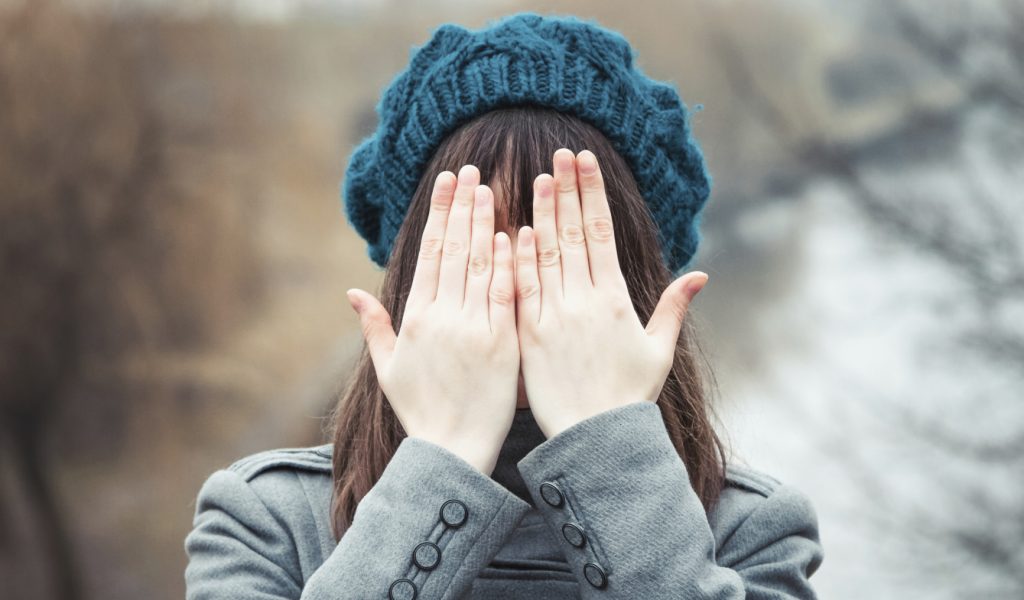 They Nearly Went To War Over Fish Farts