There was a time when all he wanted to do was have original thoughts, be creative, just let his mind wander free and easy.

That was before the apples.

About five years ago now, he was sitting at his desk, wondering what to write next, and he was struck by a sudden, albeit gentle, pain in the neck. It made thinking a little harder, so he headed for the kitchen, for a coffee, and maybe some natural sugar. Except, he knew he didn’t have any fruit in the house.

There though, sitting on the side, was a big red apple. It wasn’t waxed, and it still had the stalk and a crumbling leaf on it.

And when he bit into it, curious as to how it came to be there, he winced. It was hard, and bitter, and almost tasted like soap.

Back to work, and his headache was easier to ignore with a steaming mug at his side. He wrote two articles that afternoon, and wandered back out to the kitchen for tea, only to find a dozen apples on his sideboard.

It didn’t take him long to realise that with every new idea he had, an apple would appear in the kitchen. None of them edible.

That wasn’t the worst bit though.

No. The worse bit was when the apples started squeezing themselves directly out of his head.

“Oh,” he would think. “I could write about …” and then he would feel a large fruity spheroid birthing itself through his skull, piercing his skin, and falling with a few bounces to the floor.

Having ideas became painful, and disgusting.

And it wasn’t like he could stop having them either. He tried hard not to think about things, not to conjure in his mind. It’s just the more he tried not to, the more ideas he had. And the more apples fell out of his head.

He made apple pies that were inedible. He made apple sauce that was unusable. He made cider that was undrinkable. He coated them in toffee and caramel and chocolate, which did nothing to hide the taste. His whole backyard was full of them, six feet high, slowly rotting, but even the rats wouldn’t go near them.

He started an Instagram account, posting photos of each new apple that ejaculated from his head. He had no followers.

Harry had no solution for the apple problem.

He had no idea. 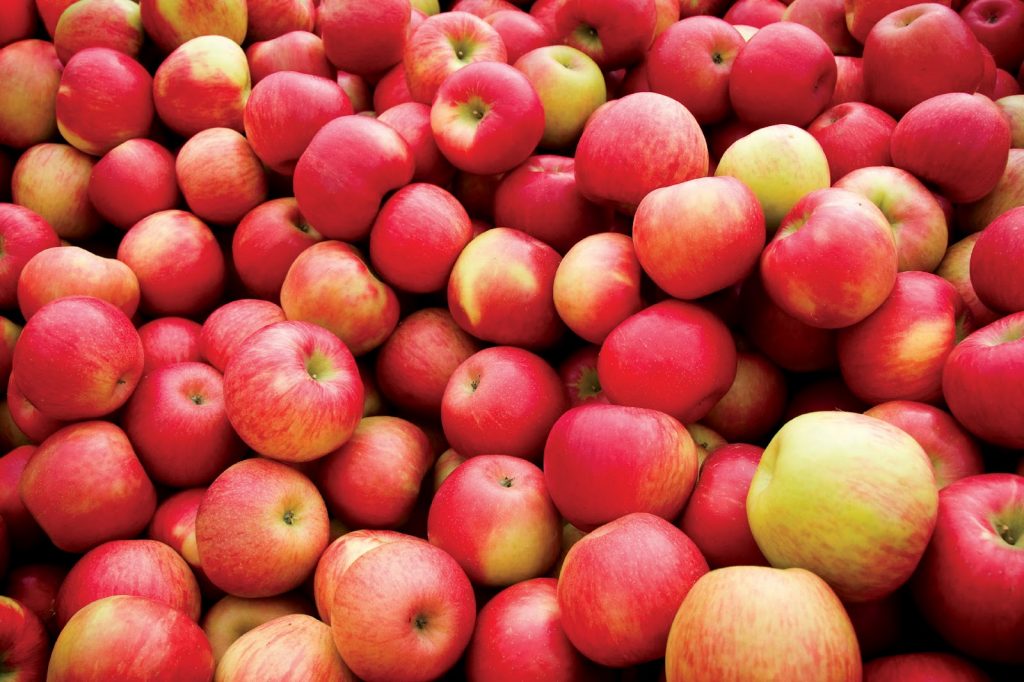 My Life In A Sitcom