I’ve said all this before, but I don’t care; this bugs me a lot.

The Rambo series is a feat of sequential numbering that will make your bum burn.

And now … they’ve just announced the title of the fifth film in the series, due for release next month. 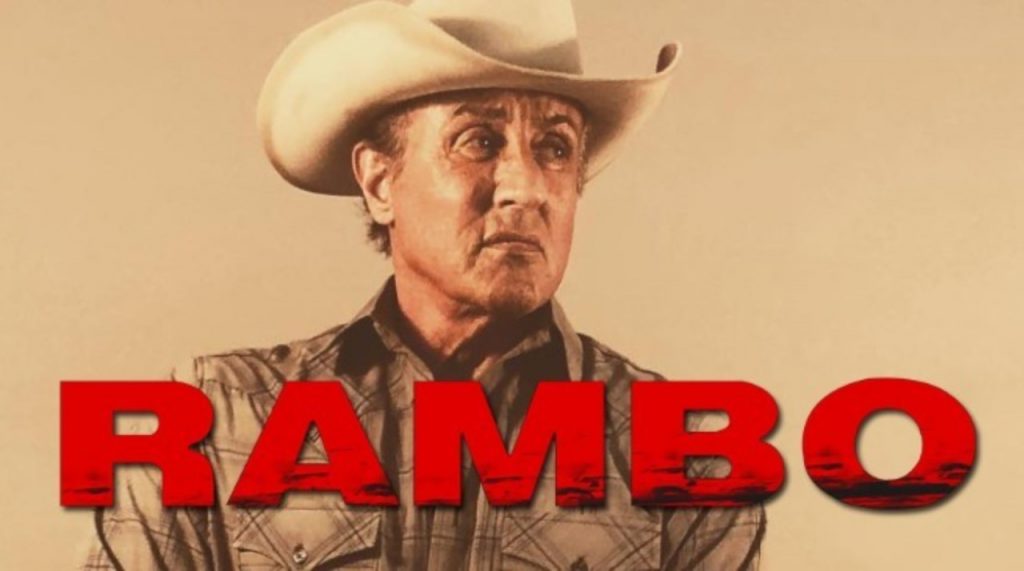 The Dangerous Brothers On Noel Edmonds