The revolution came when we least expected it.

For years it felt like it had been brewing, just bubbling beneath the surface, with social trauma after social trauma feeling like it would upend everything.

And then that just stopped.

Everything just … calmed down a bit.

It was like the energy had run out. Politics seemed … normal again. The anger and division sort of subsided. Things got a little bit better. There was a bit more money about. Queues at the doctors were shorter. Even the roads had fewer potholes.

Why am I now here, gathered around a camp fire, watching a banker slowly rotate on a spit, as the flames cook and crackle the flesh, a delicious odour tickling at my nose, making my mouth water?

It was just one day, out of nowhere, we all decided to eat the rich.

It wasn’t until we got to the oilgarchs that I ate anyone.

Rich food we called it.

Couldn’t have too much. Else there wouldn’t be enough to go round.

We ate all the other things we used to eat still. Beef. Bread. Pears. You know, there’s no need to list all the food. And it wasn’t just here. At the same time, all around the world, like a switch had been flicked, the world got up and par boiled the one percent.

It feels like there should be a moral. Or a warning, or some twist to the tale. But there isn’t. We’re all better off for it.

We should have done it ages ago. 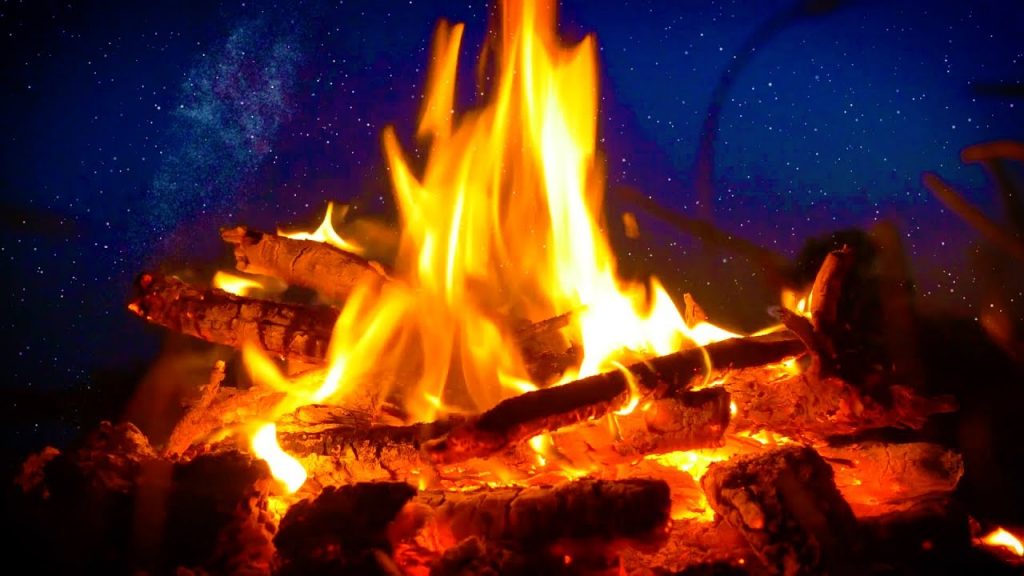