Before he was cast as Latka in Taxi!, Andy Kaufman had the starring role in a sitcom pilot for ABC called Stick Around. He played an outdated android, working for a family in 2055. The show was written by Fred Freeman and Lawrence J Cohen, and also starred Fred McCarren and Nancy New.

Here’s a few clips from the studio tape. It seems like the whole thing was shot without an audience. 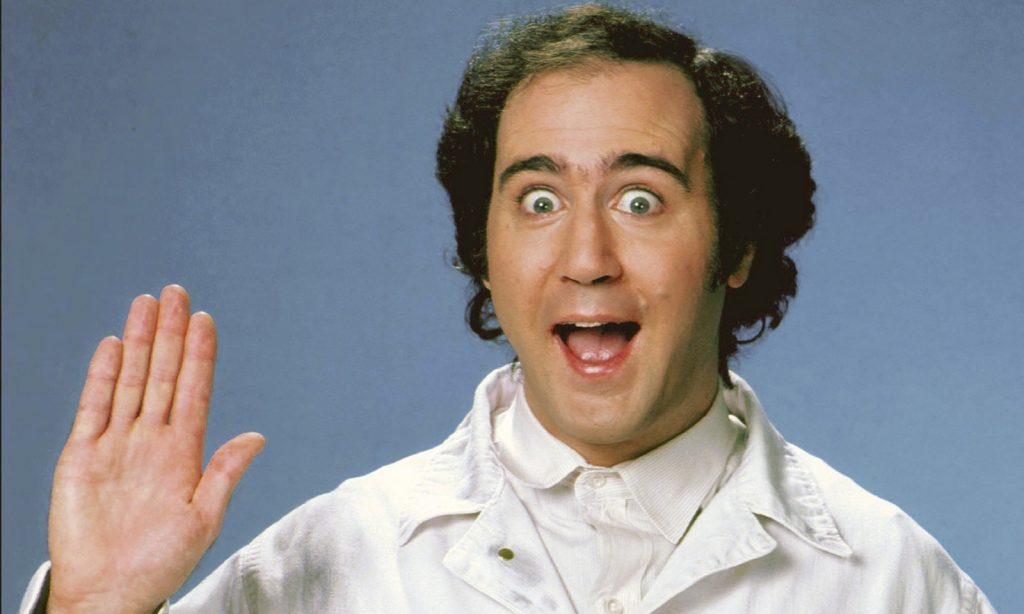 What Rocky Teaches Us About Rejection