Frida never quite felt like she was on the same page as everyone else. She wasn’t slow, nor was she quick, she was just … ever so slightly out of sync.

School was school, and it never really occurred to her, or anyone else for that matter, that anything might be amiss.

The first time that it felt odd was at the millennium celebrations. Like hundreds of thousands of other people, she had gathered on the banks of the river Thames to cheer in the new century, quaff alcohol, and coo at fireworks.

As one, the soaring crowd began to chant the countdown to the bongs.

And no matter how hard she tried, she couldn’t keep in time with them. She was always two counts ahead, even if she readjusted.

She cheered when everyone else chanted ‘two’.

Major football tournaments bought the issue to light again. And the time slip seemed to be getting worse. One evening, she celebrated a last minute winning goal a good thirty seconds before the rest of the country did.

Frida grew more aware of it as she got older, and began to worry more and more that something was dreadfully wrong.

Walking along the street one afternoon, she reacted in shock when she saw a woman hit by a bus, only to see everyone else witness the event a good two minutes later.

Or the time she ducked to avoid a flying ball exactly thirty seven seconds after it had hit her head.

Her personal interactions were becoming impossible. Work was a nightmare of faux pas, misunderstanding, and outright bad manners. She got fired, ten minutes after she had packed up her desk.

The older she got, the further out of sync she became.

She’d take a chicken out of the oven before she’d even put it in there.

As she lay in hospital, a respirator pumping away slowly to help her hang on to the last days of her life, with no visitors, she was aware that she was dead, even as the doctors and nurses cared for her, three months behind in their own timeline.

Frida was elsewhere by then.

Sitting in her crib, staring up at the mobile as it slowly turned and cast disturbing shadows on the walls.

An old woman, in her own body as a baby.

Frida could never again live in the moment. 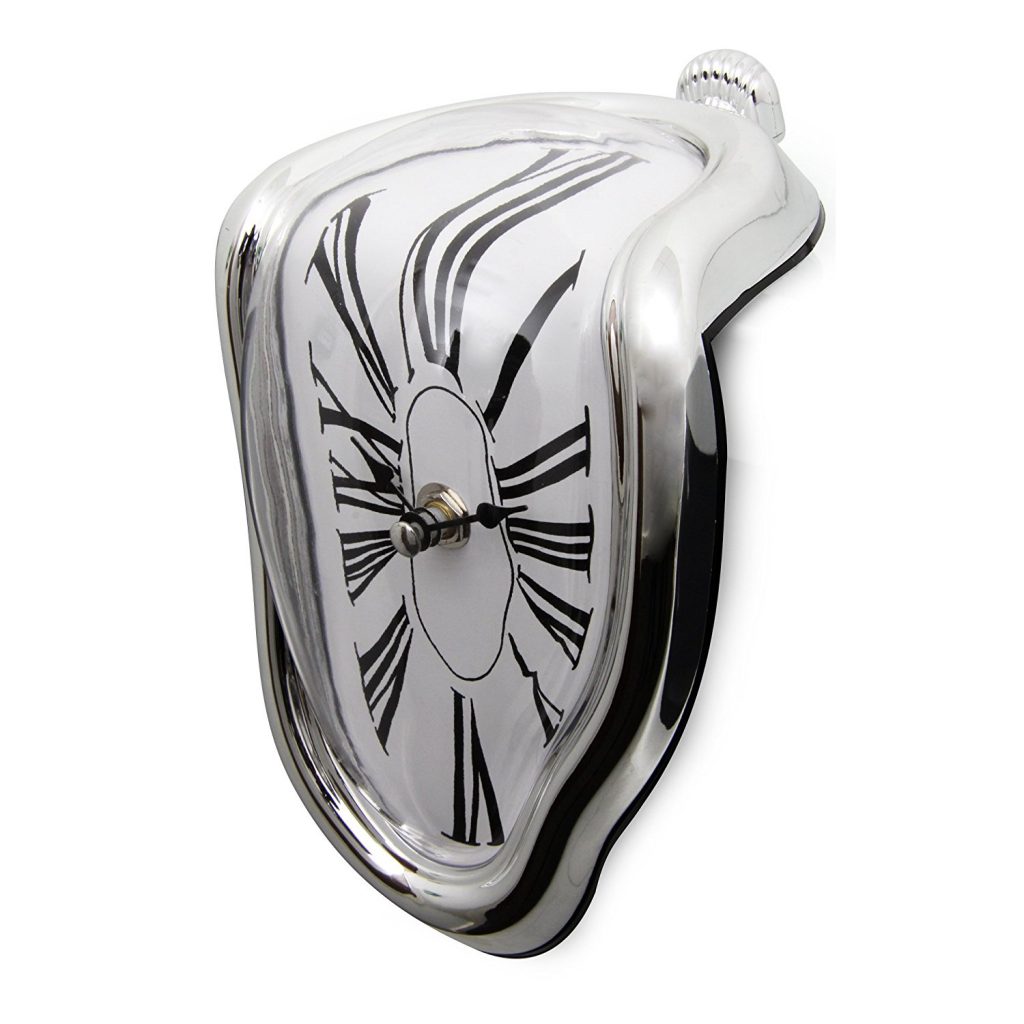