I do like stumbling across some hitherto unknown to me comedy, and thanks to Facebook, I did exactly that this morning. Here’s where it all started.

This is Clarke & Dawe, who are John Clarke and John Dawe. From 1989 onwards, they did these head to head interviews for the Australian show A Current Affair on the Nine network, before becoming its own show on the ABC. 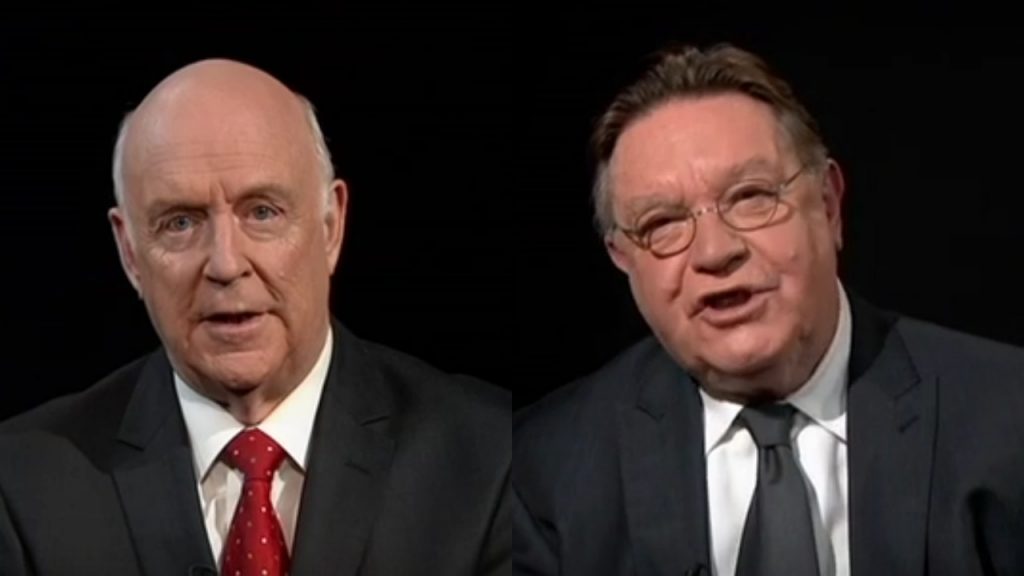