Take a look at this brilliant clip from the Thames Archive, of Rik Mayall on Des O’Connor Tonight. It’s from the first few months of 1997.

Here’s the rest of it.

The picture and audio quality of that first clip are stunning. It’s taken from the master tape (probably Umatic or Betacam SP?), and it’s great to see it like this. As you can see from the second clip, we’re so used to seeing these things on old off air VHS grabs.

I love how Rik is genuinely interested and enamoured by Des’ Eric story, and the way he laughs is brilliant. That he was also counting the laughs it got tells you everything you need to know about Rik. And when he goes into his own anecdote, the way he commands the room is great. And watch his reaction when the audience steps on his punchline, and the way he readjusts to deliver it afterwards. He restates the premise, gives them a moment, and sells it again. That’s impeccable stage craft – as was how he stayed quiet for the Des story.

I wonder if he came off, the way he did on Blackadder, and asks if he won. 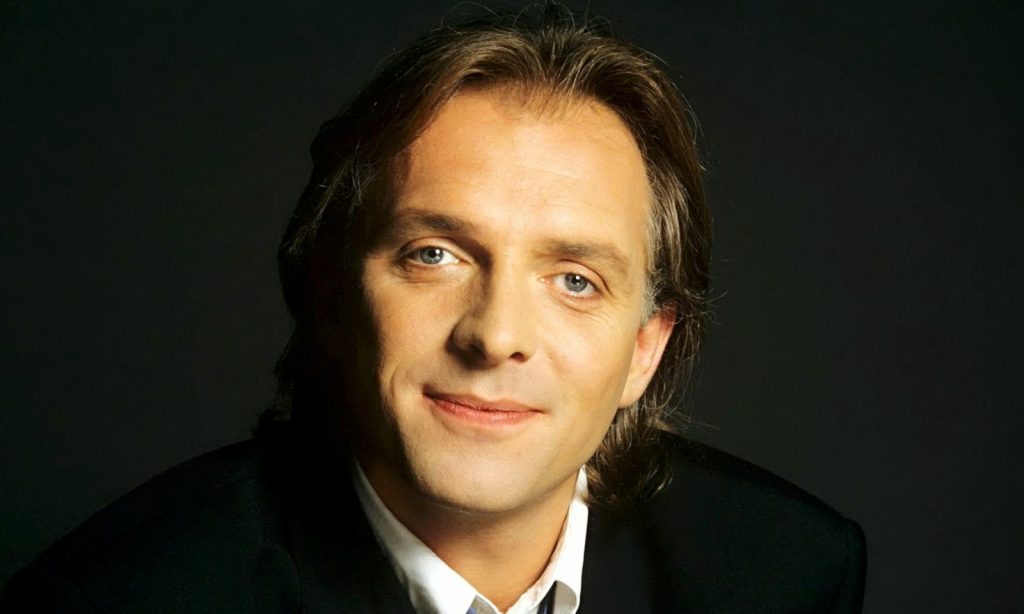 e.phemera: The History Of White People In America – Crime