That creaking wasn’t normal. It wasn’t the house settling, or the wood moving with the temperature change. It wasn’t a half dreamt noise.

Someone was in the house.

Dan opened his eyes, saw the red glow from the alarm clock illuminating his half-empty glass of water. Moments ago he was drowsy, had finally shushed the heckling voices in his head. Now he was wide awake. Alert. He blinked and heard the scratching of his eyelids. So loud, it drowned out the sound he was trying to locate.

Holding still, not breathing, not blinking, willing his heart to stop pounding in his chest, just so he could listen to a noise that had already happened.

And there it was again.

It was the creaking of a stair.

A sound he knew so well from climbing them every day. He even knew which stair it was.

Maybe it was the cat.

He swished his foot under the covers, hoping it wouldn’t come to a stop against a slumbering feline mass. But there she was. Sleeping deeply where she always settled.

If it wasn’t Mitsy, then someone was in the house.

Had he left a window open? A door ajar? Had he been roused by the sound of breaking glass? Dan didn’t know, and all he could focus on was the panic rising in his chest, his heart thumping, and his tense breathing.

Almost against his will, he felt his legs swing out from under the duvet, felt his body sitting up, felt his hand reaching out into the dark. Felt his fingers curl around the nearest and only weapon.

His glass of water.

His feet sank into the deep carpet, and he crept to the door, mouth open to keep his breathing quiet – something he’d learned from a TV show maybe. He held the glass up, ready to strike with it.

When he turned the handle of the door, he winced as the loud clicking noise echoed around the house. Had the slow ascent of the stairs come to a halt? Had the noise alerted them?

Rage drove him on now.

He yanked the door open, throwing it to one side, as he bolted out onto the landing, moving fast along the passageway and around the corner to the top of the stairs.

And there, a dark human shape, standing there, arms crossed, foot tapping admonishment.

Dan looked at the shape, highlighted from one side by the moon through the window.

Dan was looking at himself.

And the other Dan didn’t look happy.

“Go back to bed you fat fuck,” said the Dan on the stairs. “You’ve got work in the morning.” 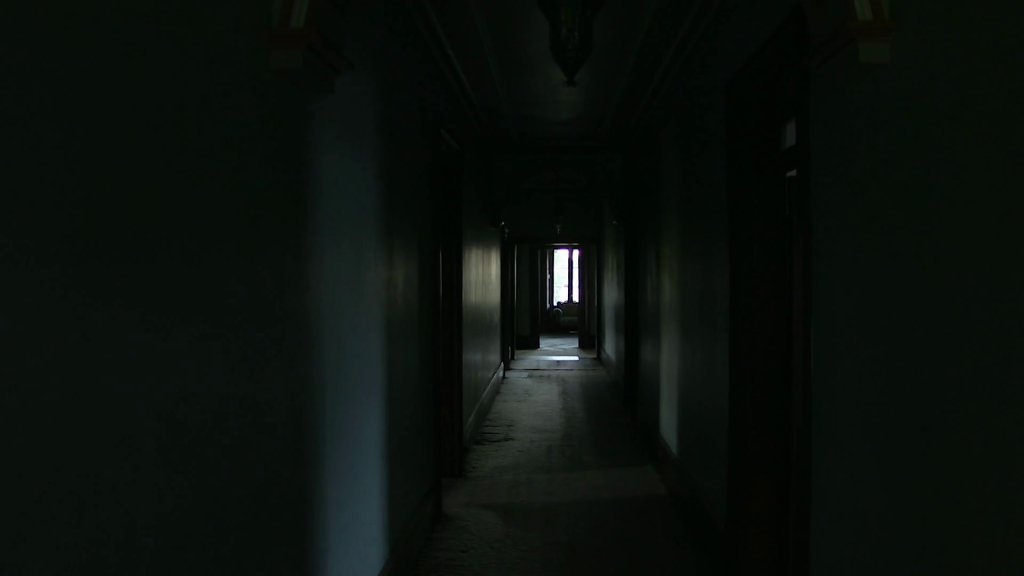