Leigh-Anne didn’t have any friends, and it didn’t bother her one little bit. She played alone, indulging in elaborate fantasies that took her to worlds of her own making. The garden was her blank canvas, the small woods a few streets away was an empty notebook, and the little stream nearby sang its ideas to her.

She spent hours exploring these make believe places in her mind, skipping and spinning, poking sticks into holes, or just lying back and staring at the shapes in the clouds.

There was one tree though, gnarled, rotten, almost black, that was so ominous she daren’t go near it. Every day, she’d come to a halt, a few feet from dead trunk, and would fixate on it, until she shook away the weird feeling, and carried on with her flights of fancy.

As the summer days passed, she found she would stop just an inch or two closer to it each day, as if the courage to get nearer was growing inside, and one day, she was close enough to reach out and touch it. When her fingers brushed the decaying bark, it fell away and crumbled to dust in the breeze.

An ancient knot hole stared back at her. She leaned in, staring deep into the darkness, and something overcame her. She reached in, wincing and ready for the Witch’s hand that would inevitably drag her in to an evil realm from which she could never escape.

Instead, her fingers alighted on a small tubular canister, which when she pulled it out into the light, she saw was a small role of 35mm camera film.

Strange, but not weird enough to bother her, she slipped it into her pocket, and ran off to battle an army of dinosaurs who had invaded the small clearing in the woods.

That’s how Leigh-Anne remembered it. A vivid and clear memory, with a distinct odour that even now, twenty years later tickled at her nostrils.

She’d found that roll of film a few days ago, and spent the day on the internet working out how she could now get a defunct medium processed. And here it was, a thick envelope, emblazoned with big red letters screaming ‘do no bend’.

And inside, a pouch. Those pouches had been everywhere for a few years, stuffed with photographs that had long since been confined to the attics of the world.

She flipped it open and pulled out the stack of photos, still glossy, still slightly sticky.

It took her a moment to realise what she was seeing, even as she shuffled through the stack a few times.

Framed by a knot hole.

Staring out at her from inside the tree.

Getting closer and closer.

Until her hand covered the lens. 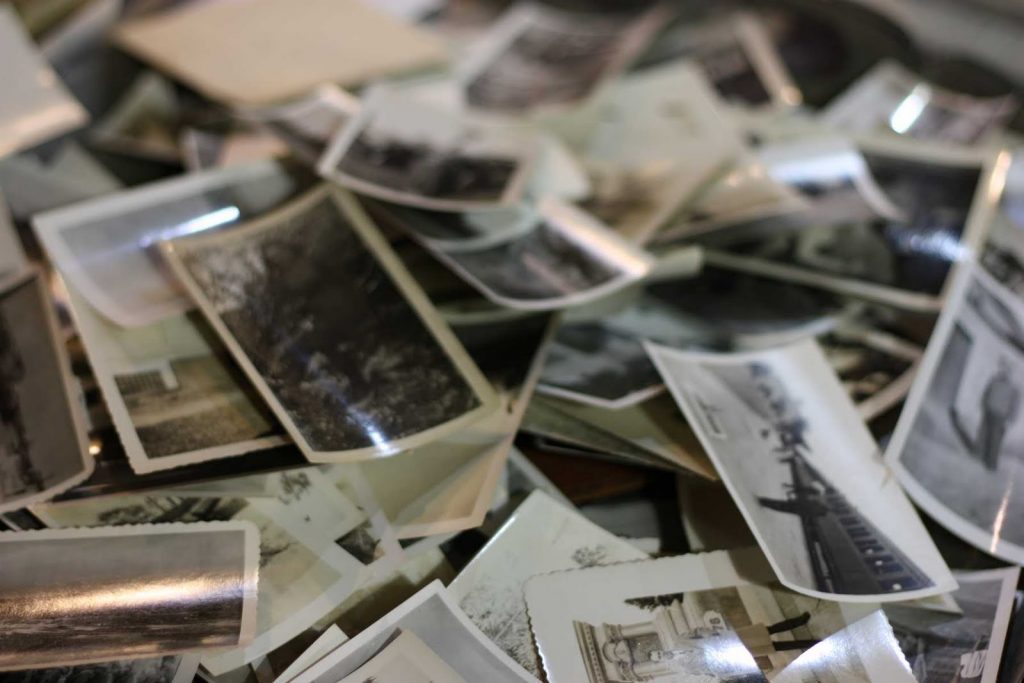 Some Bowls What I Made