Dan used to be a happy chap. He always had a nice thing to say about someone, always had a smile, or a joke. And it was genuine. It was never a front. He wasn’t hiding his real feelings, or masking the depths of his emotions.

But lately, he just felt empty inside.

The verve for life was gone.

At first, he put it down to middle age. Maybe his vigour had waned as the reality of the world chipped away at him, day in, day out, knocking off little chunks at a time, without him realising until he could no longer look at a sunset and smile.

The more he thought about it though, the more he realised he could pinpoint it to an exact moment.

Four years ago, he’d gone to sleep happy, and awoken the next morning with a deep void within.

The thought gnawed at him for days. Every time he considered it, he realised something else. He hadn’t cut himself in four years. He hadn’t needed a haircut for four years. His nails had stopped growing.

This realisation was too much, and as mad as it sounded, he had to voice it to other people. And everyone he told reacted in the same way. They sat back, thought for a moment, and said ‘huh’. Then they admitted that they too hadn’t eaten for four years.

They’d all sat down at meal times, having prepared something to eat, and each and every one of them had thrown the full plates away ten minutes later. They’d been to restaurants, ordered, and left without eating.

But that was it.

A ‘huh’, and they all carried on as normal. Sans food. Not really thinking about it.

Dan couldn’t let it go, and people got sick and tired of hearing about it.

Then one day, it was all too much for Dan anymore. The truth of it was too much to bear. And for some reason, Dan found himself in the basement with a sharp saw, cutting into his own torso, without so much as a twinge or a drop of blood.

His legs and hips fell away to the floor, leaving his upper body on the chair.

He reached down and lifted his lower half up, seeing down into the emptiness of his two hollow legs. He felt around under his upper half, feeling the same void. That feeling of emptiness, it was real, and literal.

He was hollow inside.

An empty shell of his former self.

And he never found out why. 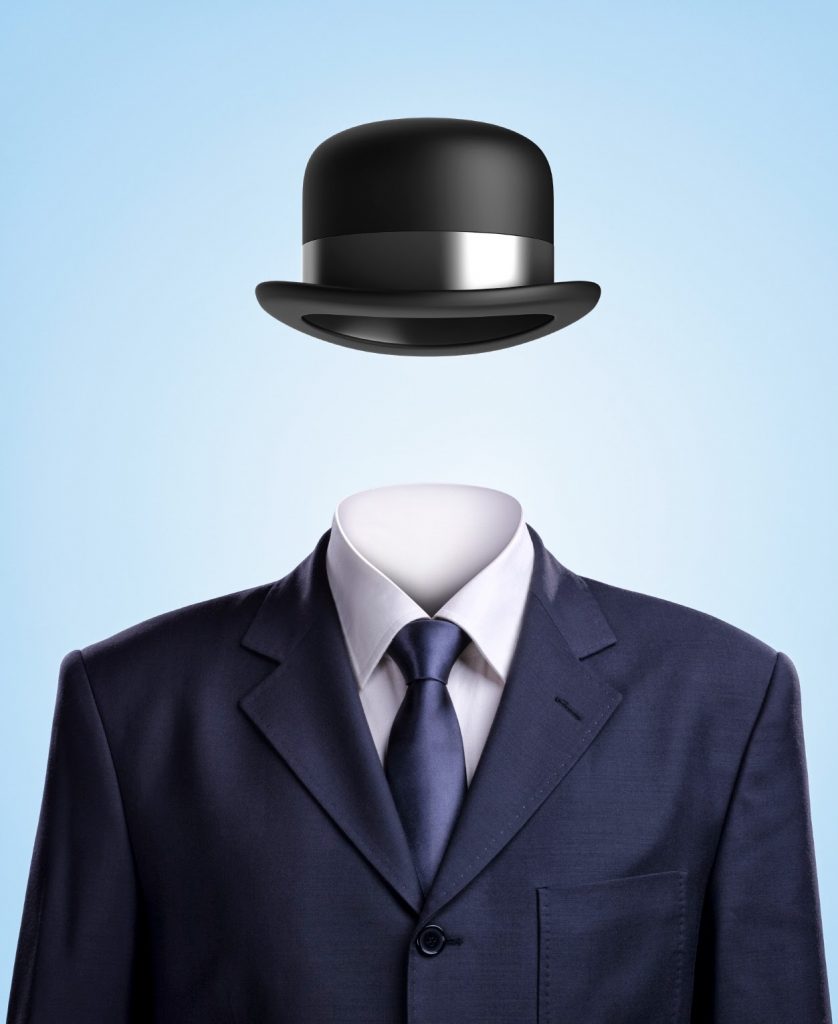