Harry finally made his mind up. The heat was too much, and there wasn’t a single waft of a draught coming through the wide open window. And all he’d done for the past two hours was toss and turn and tell his brain to shut up.

It was heckling him with imaginary arguments with friends, with perceived slights he’d let go, and simply reminding him how much of an idiot and a waste of space he really was.

It had hated him for years, and it hadn’t been afraid to let him know this.

Over and over again.

All through the night, causing sleeplessness.

And so Harry had resolved to do something about it.

Next morning, he set to work.

Complex machinery began to take shape in the basement. Odd packages arrived. Drilling and hammering were heard late into the night. Strange lights oozed under the gap at the bottom of the door. Smoke wafted gently from the window.

Days later, Harry strapped himself to the chair, and kicked out at the button on the floor.

A cacophony of noise accompanied a ballet of robotic limbs, all moving in precise, well-timed unison. Harry didn’t feel a thing, even as a spinning bone saw made delicate in roads to his skull. Even as a well-engineered hand peeled back his scalp. Even as the slurping noise let him know part of his head had been lifted away.

He sat there, with a smile on his face, ignoring the heckling of his mind, as his contraption did its job, and swung around to present him with his own brain.

The motors and cooling fans powered down, the noise replaced by a still silence that made him smile more broadly.

The restraints snapped open, right on cue, and he stood up from the chair and circled his own brain. The sheer science involved should have blown his mind, as it sat there, being studied, but it didn’t.

Harry raised his fists and started to punch the stupid thing, over and over again.

And it felt amazing. 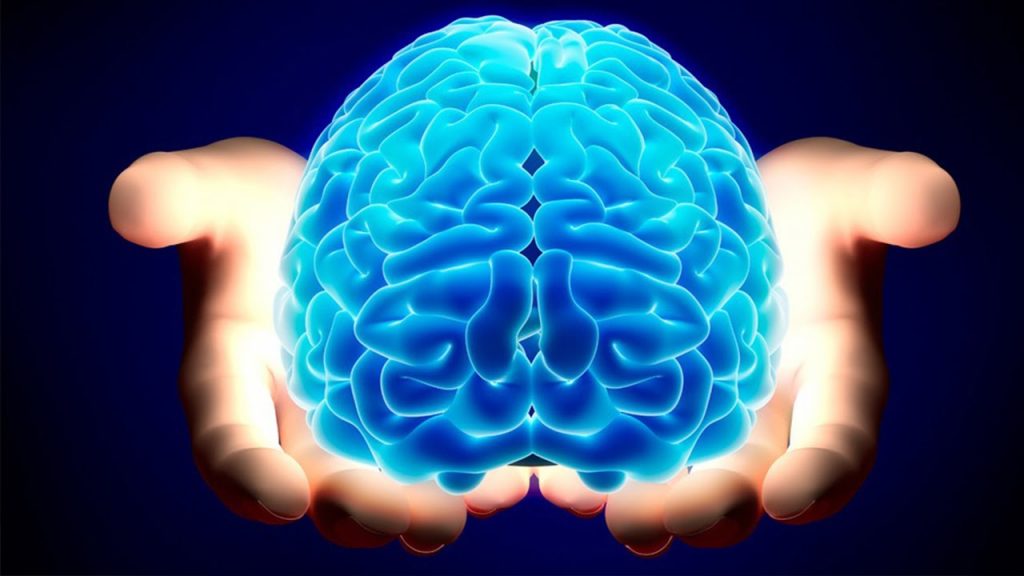 There Was Never A Show Called Roobarb & Custard