Ever since he was a kid, Stevie had a unique … well, talent’s not the word, but it will do for now.

He’d sit in the garden playing on his own, lost to a world of his own making, where Star Wars figures drove Matchbox cars to battle the giant A-Team figurines who were running amok. He was happy in this universe.

It was only when the real world invaded that things manifested themselves.

See, Stevie wasn’t understood by his peers, and that manifested itself, as usual, in bullying and taunting. If you want to see what human beings really are, look at children. They are humans in raw form, before the layers and disguises have been added. They didn’t understand Stevie, and that scared them, so they lashed out.

And how Stevie reacted just fuelled their fears.

It’s not clear if Stevie was doing it on purpose, or if he was even aware that he was doing it. But if some kid said something nasty, Stevie just absorbed it. In different ways. Usually it was a small growth that formed on his neck, or his forehead, or his knee.

And with each new insult, or attack, the latest thing would grow bigger.

By the time he was fourteen, he had a lump on his elbow the size of a can of beans.

It didn’t bother Stevie in the slightest. But it sure as hell bothered everyone else.

As he got older, and people could hide their fears better, Stevie had a built in bullshit detector, in various things growing in plain sight. If you wanted to know the true character of someone, in theory, you could stand them next to Stevie and get a precise personality profile based on which lumps swelled up.

And the things just kept on growing.

In his mid-twenties, something new happened.

One of them fell off and sprouted legs, and began scurrying behind Stevie wherever he went. And over the next few months, they all fell off, and did the same. Within a few weeks, they were speaking and playing and helping him out around the house.

Together, they wrote their first novel.

It sold well, and so did the follow up.

No one else could see these things of course, just Stevie. And it made Stevie happy that he knew the secret.

Everyone else just seemed so scared and miserable all the time. 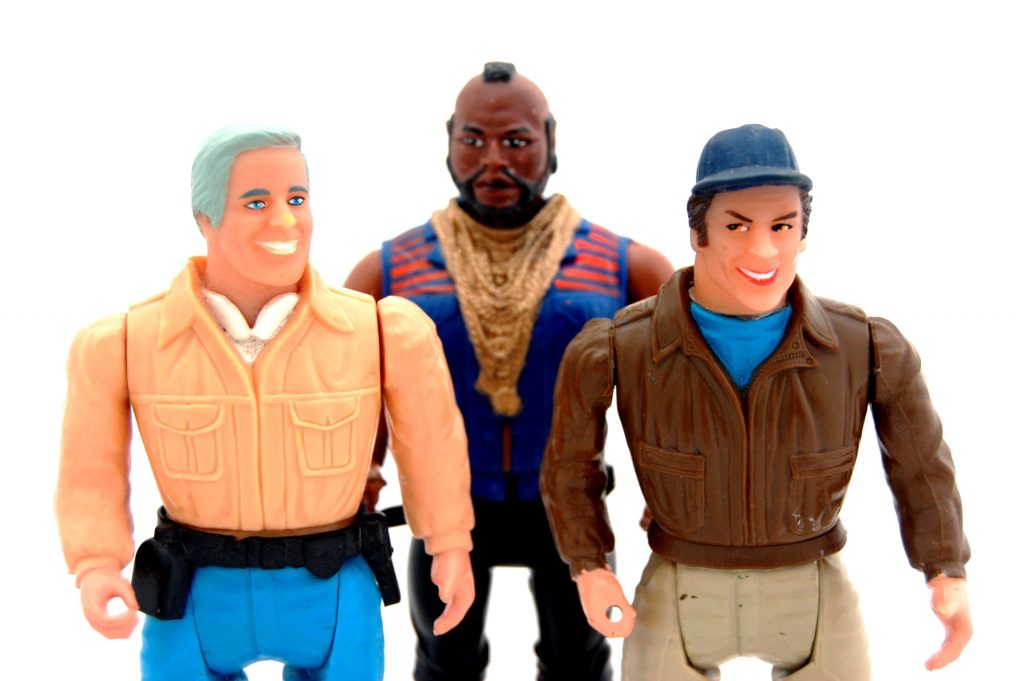