His fingers gripped the edge of the podium so tightly that his knuckles were turning white. He never seemed to sweat, but he looked decidedly uncomfortable as he spoke.

“And so,” he said, hinting at winding things up. “That’s why I have decided to sell the world.”

The flag of the Unified Nations hung limply behind him, and didn’t move, even as the noise of cameras erupted, and questions were bellowed into the air. He waved away the cacophony, and continued to speak.

“We got a good deal. The bees are in charge now.”

With that, he gestured to the podium beside him, behind which stood a bee.

Someone dared to shout something.

This gave someone else the courage to call out.

The ‘bee’ held up one hand, and shook his head in a way that made his rubber antennae wobble.

“The bees are the workers of the planet. We have inherited what is rightfully ours. The brutal struggle of the worker has come to an end with the complete victory and reclamation of the world.”

The bee had dropped all pretence of buzzing, not adding any of the fake vibrato buzzing to his words any longer.

“Why did you surrender the planet to a criminal?” someone bellowed at the erstwhile President of the World.

Instead of answering, they both walked off the stage, arms on each other’s back.

Some of the news channels kept up with their equal time ethos. Reporters were sent out to interview the average bee in the street. Panels were convened with hives from each end of the political spectrum. We listened to the buzzing, wondering if we would ever find meaning in the drone.

People stopped mentioning the man in the bee costume. Instead, they called him President Hymenoptera, and asked him questions they used to ask all the former Presidents.

“Why have you sold all the nuclear power plants to yourself Mr President?”

“Why are you rounding people up and forcing them into human hives?”

These press conferences were followed up by expert analysis, explaining what the President really meant to say.

But at least we had honey.

No more than before.

Until the bees started to die out in the heat.

Even the President began to sweat under his furry costume hood.

No-one ever mentioned it though. 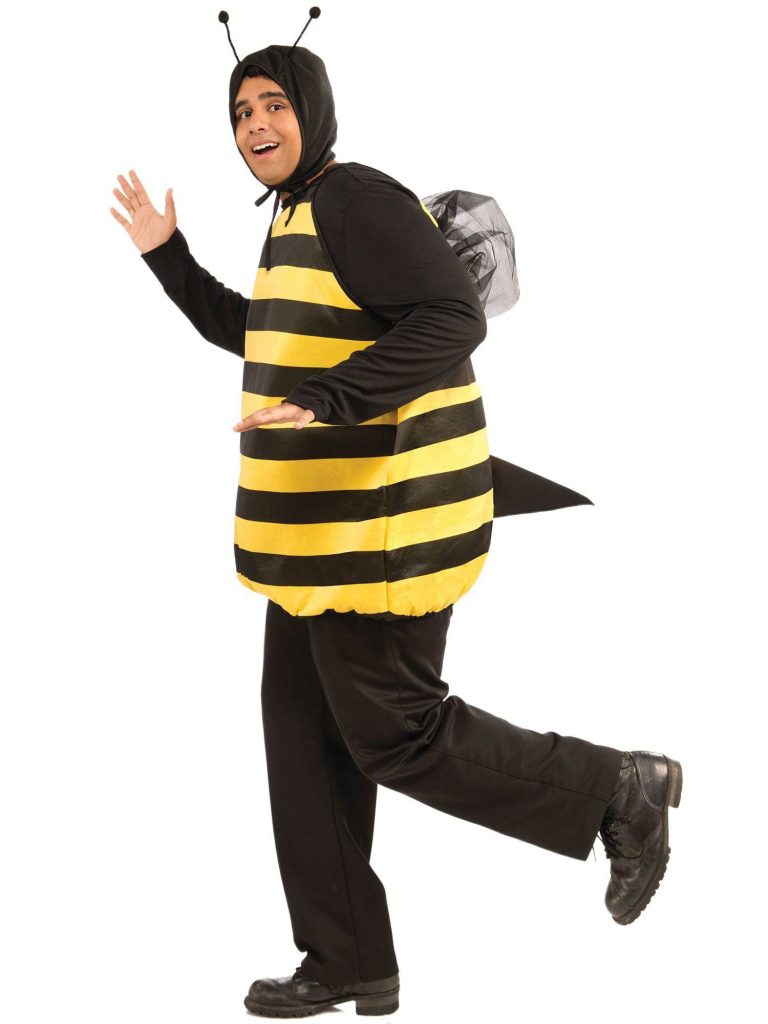