Having just listened to the Hexagonal Phase of The Hitchhikers Guide To The Galaxy, I inevitably have the theme tune stuck in my head. What’s not obvious though, at least to me, is that this music wasn’t written specifically for the theme. Douglas Adams picked it, partly because the banjos suggested being on the road, and partly because the epic motifs suggested sci-fi.

The track is called Journey Of The Sorcerer, and was written by Bernie Leadon, as performed by The Eagles, from their album One Of These Nights. 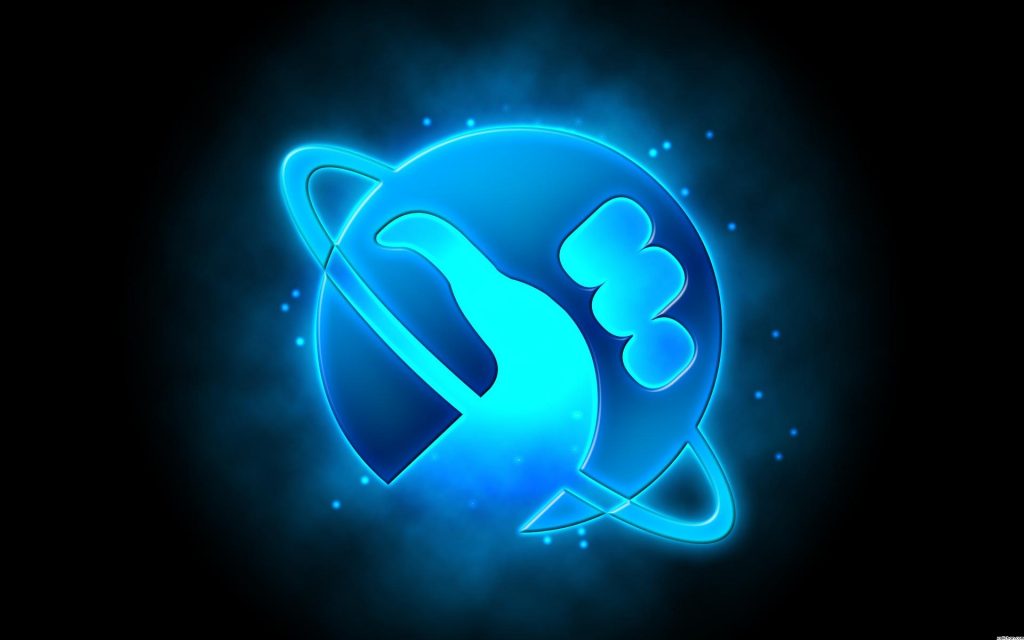