There’s a word for it.

It’s that pleasant smell of the first smattering of rain after a long, dry spell.

Jake had wanted to catch a whiff of that for months now. The grass was brown and almost crumbled under his feet. The plants were wilting. But not as much as he was wilting.

The reality of climate change had never really occurred to him before. But now, as he lay in bed, night after night, wondering if sleeping with the oven on might make it cooler, he began to calculate how far above sea level his house sat.

The way things were going, he would have to get a small boat.

The thought of being flooded from his home actually held some appeal. Wading around in cooling water might finally provide some relief from the endless cloying heat. There wasn’t even any wind.

And then the rain came.

He woke at 3am, cooler than he had been for weeks. And from the wide open window drifted the gentle odour of the petrichor. He clambered from the bed and stuck his head out into the night air. Small drops of rain fell on his head, and he could smell the dust being washed away.

It got heavier, and cooler, and he wanted to go out outside, and dance in it naked.

But it was raining too hard.

He could hear it flowing down the drains, even see the streams of it dancing in the moonlight. Big heavy, swollen drops exploding on contact. He shut the window, and fell asleep to the white noise.

When he woke hours later, it was still hammering down.

It didn’t stop raining for weeks.

A year later, it was still pouring.

Because the rain wasn’t rain.

They were terraforming from high orbit in ships that we hadn’t detected. Shaping our world, reforming our atmosphere to their own liking. And when it was ready, they landed, in the giant lake that used to be dry land. They slithered from their craft, and swam into their new home.

All we could do was watch.

And moan about the rain. 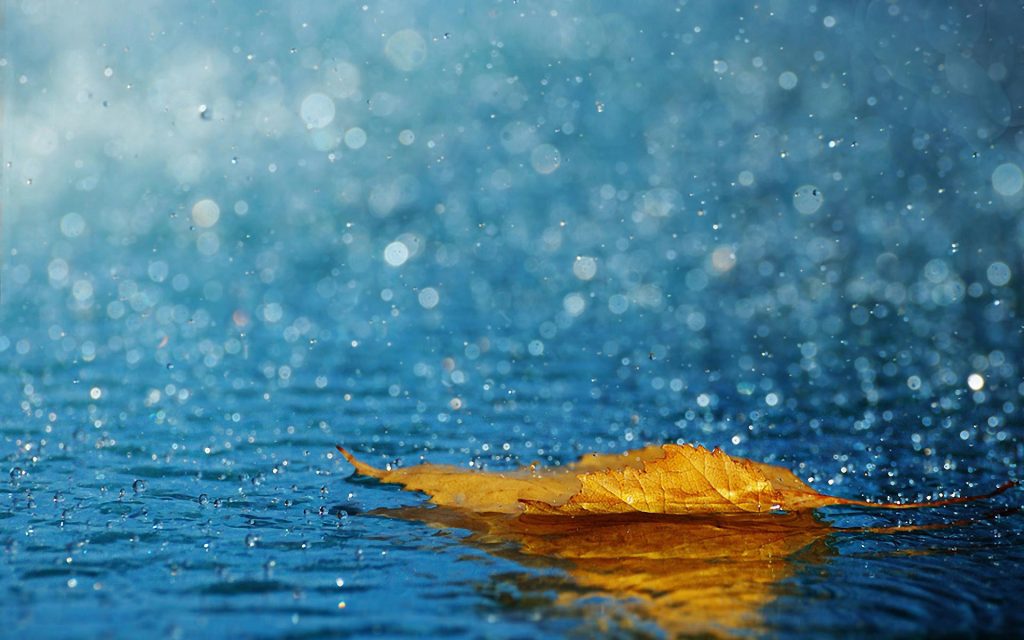