I mean, they technically kept it free I suppose.

Somehow though, they found a way to privatise people. And that meant they could justify free health care, in their own weird way.

I remember when you could get a prescription without paying. I didn’t even mind paying a little bit for a prescription after a while. I knew the drugs I was getting were much more expensive than the eight quid I was paying.

That might have been the first step on a slippery slope.

I don’t know how it happened, or how we got to where we are now. It must have been insidious. Small steps, and before we knew it, we’d arrived somewhere totally unexpected.

I may not have ever noticed had I not developed my condition. There were a lot of drugs needed for that, and normally when you got something that needed lots of drugs, you just stopped paying the prescription charge. Still had to sign the back of the script though.

I’m being prepped for surgery now.

Nothing to do with my pre-existing condition.

I signed away my liver.

In small increments. Each time I scrawled my name on the dotted line, I gave up another fraction of it. Without even realising. After three years, it totally belonged to the state.

And they said they needed to flog my liver off to the highest bidder, so that I could keep getting my free pills.

So some rich git now owns my liver. And he wants it back.

Whether by design, or by mistake, there was nothing written into law saying he had to wait for me to pass before he got his mitts on it. I’m not the only one. Hundreds of thousands of people are answering the door to the bailiffs, and learning they no longer own their eyes, or their kidneys, or their hearts.

We’ve never had it so good apparently. 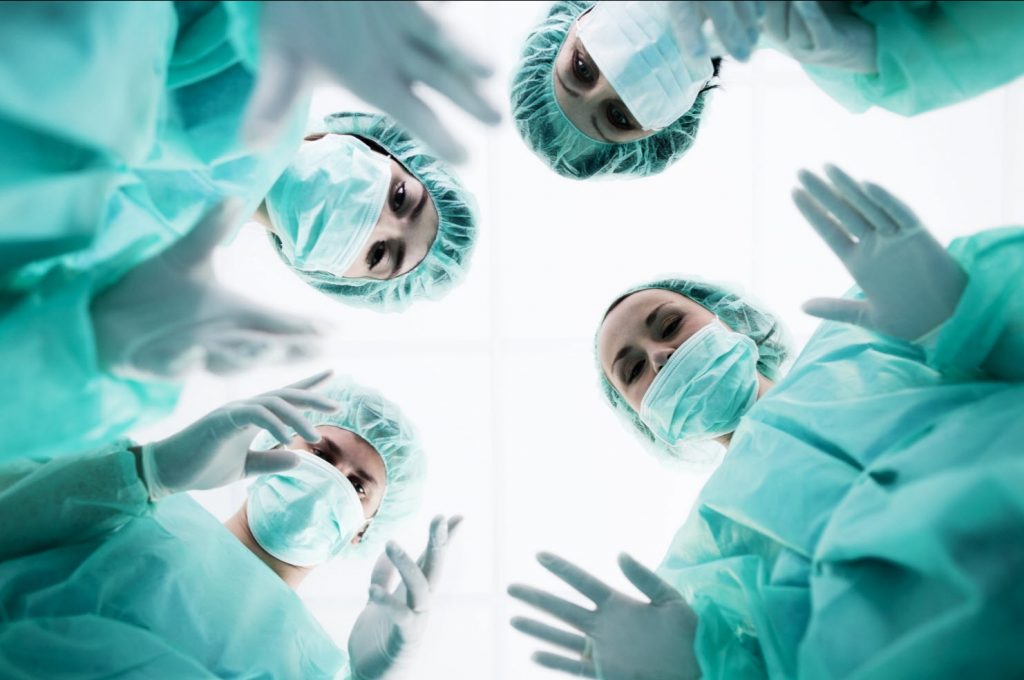 Lucy Darling Plays Hide And Seek With A Martini