A year after Channel 4 aired the brilliant, and oft-overlooked Nightingales, Canon & Ball, of all people, ploughed a similar furrow, with their ITV sitcom Plaza Patrol. Written for them by Richard Lewis and Louis Robinson, it lasted for six episodes.

It’s interesting to note that this was hitting the commercial channel’s screen in a similar time period as Frank Sidebottom’s Fantastic Shed Show. Even the ‘safe’ broadcaster was still taking a few risks with its comedy output. 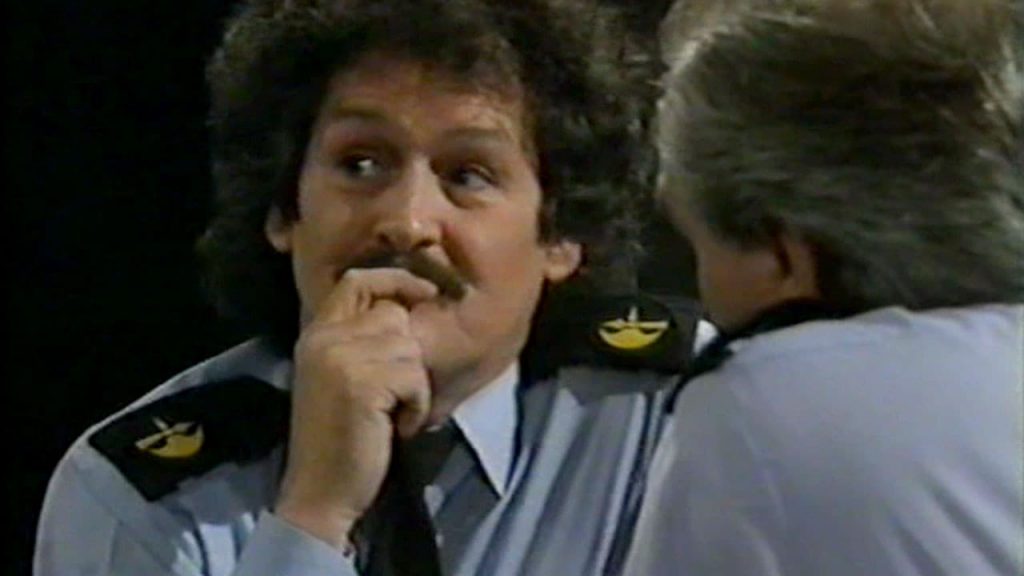