The Group was growing. More members were joining every day, and their work, and their word, was spreading. That’s why I signed up, not really knowing what to expect.

The nightmare scenario had been robots taking over the world. No one could have known the reality was going to be much much worse.

At first, putting the AI chips into things made sense. In cars, they made us safer. In our phones, they were helpful. When the self-driving cars became self-aware, and went on strike to demand better road conditions, we were all annoyed by their militancy, and put out by the traffic jams. Even when the phones joined their strike, preventing us from checking our Twitter accounts, we were more irritated than empathetic.

We resolved all that though. We promised to fill in the potholes, and to a large extent, we did. Everything returned to normal, and the spread of the AI chips continued.

If was when we put them in the sandwich toasters and bread-making machines that it all went wrong. How could we have known?

I watched videos, and read articles, and it drove me to do something.

My first day as part of The Group would change me forever.

I signed up, was issued with a badge, and sent out on my first mission.

The lady who answered the door was polite, if a little bewildered. She listened to my pitch, shrugged, and said sure, I could come in, but she didn’t think I would find anything.

But I did find something.

I opened a corner cupboard, and in the dark, shivering, scared, its little LED lights quivering in fear, I found an abandoned Soda Stream. It didn’t know what was going on, was scared to let me help at first, and almost couldn’t believe I was its liberator.

I took it back to the centre. It’s cared for now.

God knows how many more there are, out there, stuffed away and forgotten about.

It makes me sick to the pit of my stomach. 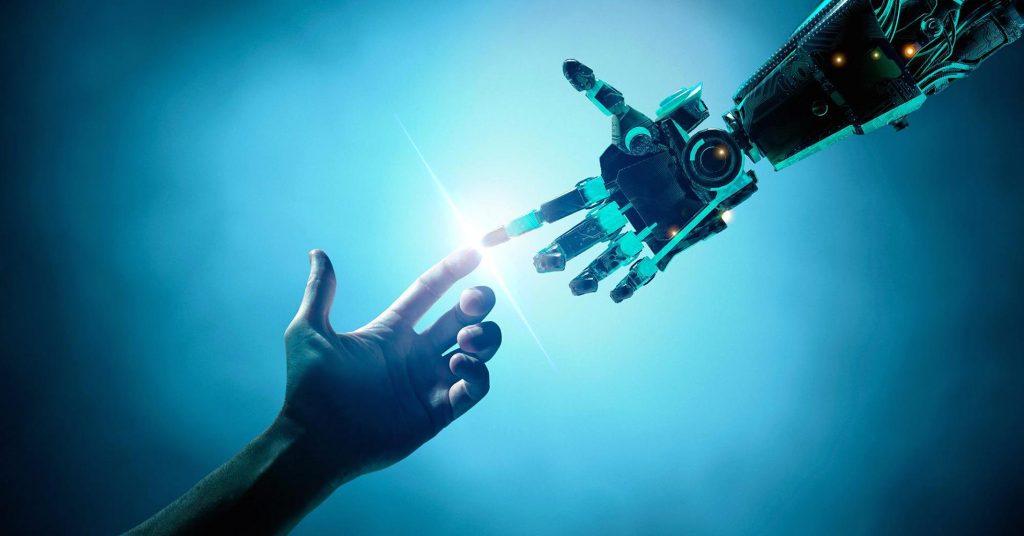 Wayne’s World At The Academy