The reverse thrusters fired a precisely calculated number of times in various directions, bringing the small ship to a complete stop.

Kas checked the readouts on one of the monitors, and realised the ship was ever so slightly out of position. Instead of entering all the new numbers, she grabbed the manual control, and nudged it into place by eye. The telemetry lights all flickered to their green state.

The next thing on the long checklist was to seal all the bulkheads, which she did in the proscribed sequence, before heading down to the airlock. Here, she spent a full hour getting into her EV suit, checking and rechecking every seal, every control, every canister.

Satisfied, she stepped over the threshold and into the outer airlock. Turning, she saw the inner door closing just the way it should, and heard the thick clank of it sealing shut. This was the bit she hated. The moment of claustrophobia, clutching at her chest, as she waited, hoped, even prayed, that the automated sequence would initiate. Otherwise she would be stuck in here, this tiny space, walls closing in, for hours as she tried to override it manually.

Her chest constricted and she held her breath. It should have started.

No, this wasn’t happening. Not now. Not so close to the end.

The air started venting from the lock, and she finally breathed, the oxygen mix from the suit cooling her lungs, and bringing her vision back into sharp focus. She wheeled around, feeling the gravity disappear as the artificial dampeners shut down. Weightless now, she drifted to face the outer door.

She’d only seen it on the monitors before. Her ship had no need of windows.

It was more than its name suggested.

An absence of everything that was somehow beautiful and overwhelming.

She kicked off from the ship, and floated slowly out into it. The Void engulfed her, and when she wheeled round to look back at her craft, it was gone. Her tether just faded into darkness. She knew it must be there, beyond the nothingness, but here, swaddled in the absence of everything, she was all alone.

It was all instinct and gut feelings.

There was no up, no down, no left, no right.

She tapped at her wrist pad, and initiated the next phase. This had never been properly tested, and it could all go wrong, but she didn’t care. She didn’t know how to care anymore.

Either way. It happened.

She was clear of the suit, floating naked and free in the vast expanse of zero.

Alone in the void, she did what she came to do.

Her mouth opened, and she screamed for the rest of her life. 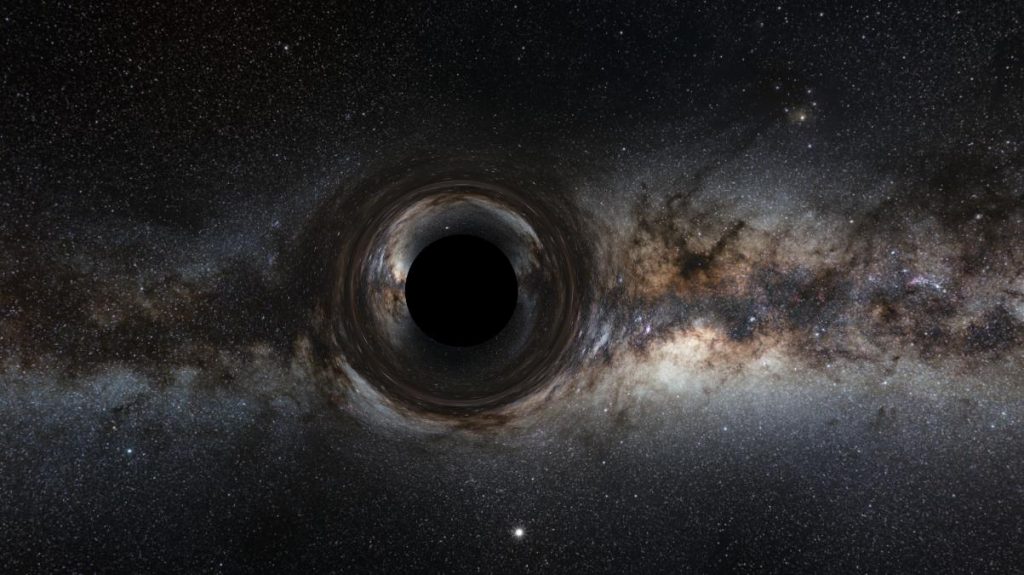