It was my job to watch paint dry.

None of my colleagues can do it as well as I can. And my boss certainly can’t. He got promoted simply because he wasn’t any good at watching paint dry, and it just became dangerous to leave him to it. I’m not allowed to talk about The Eggshell White Incident At Chatham House, because of secrecy reasons, but needless to say, all trade wars have to start somewhere.

The trouble is, I’m too good at watching paint dry, which means I’m impossible to replace, and so I never get promoted, and have to sit and watch paint dry as everyone around me advances up the ziggurat. And all the while, the moisture evaporates, and the colouring on the wall gets less and less sticky.

I’m telling you all this, not as an excuse, just as precursor to an explanation.

Basically, what I’m saying is, I’m really sorry I destroyed the world.

You see, even nuclear missile silo bunkers need brightening up every now and again. And our company has a contract with the Government. We’ll sit and watch the paint dry in various high security rooms, and make sure that the paint doesn’t get up to anything naughty.

It sounds daft, until you realise that the Vietnam War was exacerbated by years after Nixon accidentally leaned on a wet wall, lost his temper, and ordered Operation Menu in a pique of rage. His suit was ruined by a half-dried daffodil yellow.

There are other examples, but that’s really the only one I can talk about, now that it’s all been declassified.

The gunmetal grey had been over-coated with a more pleasant terracotta tinged white, and the fumes were a bit much for the missile operators. So they’d gone out for some fresh air, and I was left to observe the dehumidification of the matt silk.

Naturally, I got bored.

Even the best Paint Watchers aren’t immune to the odd cat nap.

And when I woke up, sirens were blazing, red lights were flashing, and a series of keys were being turned.

I can only assume, through the gross dereliction of my duties, that it was all my fault. 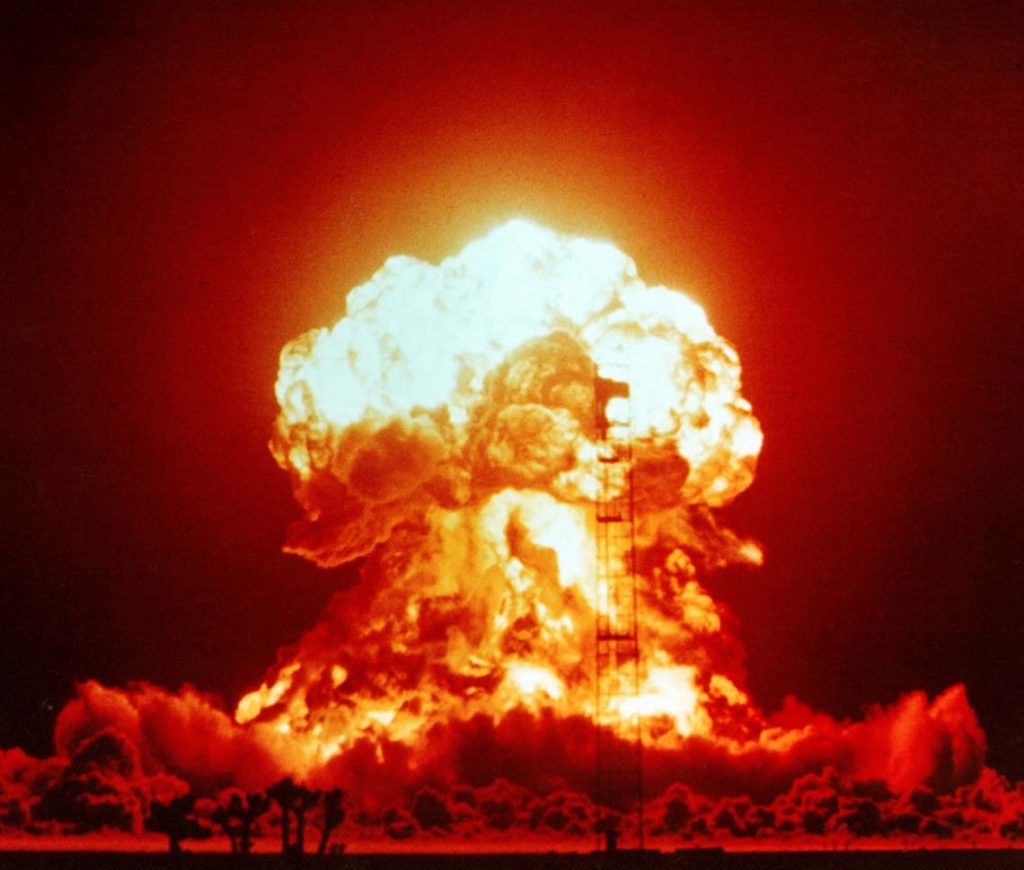