My launch price is set.

I have to say, I think I’m being somewhat undervalued. In fact, now I come to think of it, everyone I know who’s been privatised has been radically undervalued.

There’s something fishy going on here.

I need to work through this with a cynical logic, and ignore the money I’m going to be getting for myself. Why would I be undervalued? To make my price attractive to people, so they will buy shares in me. That sort of makes sense. Except, the only time you make money on me is if you then sell my shares on.

So … they want people to buy me, and then sell me, at a profit … but not at a price that is overvaluing me …

Hang on … privatising me is just a way of selling me off to a hedge fund.

They’ve been selling the populace off, one by one, for bargain basement prices.

And what happens once I’ve been sold? I haven’t thought this through at all.

The market has opened.

My share price went up 3 percent as everyone sold me, and now I seem to belong to a cybernetics company called Robo-Mate.

I just did some research. Robo-Mate are quite secretive about that they do. Probably military based. Hang on, there’s someone at the door.

That’s the last thing I remember.

It’s been dark ever since, and all I can feel is a weird gloop surrounding me, and pain everywhere as what feels like wires are burrowing into my skin. I can sort of hear something, but I don’t know what it is.

Now there’s a white dot in my vision, and a high pitched whine that is growing in pitch and volume.

I think I passed out.

But now I can see things. But not the way I used to see them. There’s like scan lines across my vision, and green text scrolling up that’s actually too fast to read. It’s making me dizzy.

There’s a man looking at me.

Maybe he can help.

I don’t seem to be able to speak.

Nor can I move my limbs.

They’ve taken the large gun off of him.

There’s a door opening. I think I’m on a moving vehicle. The light is coming in, and it’s really bright. There’s a reticle in my eyes now, and we’ve come to a stop. I’m moving forward without wanting to. It’s like a first person shooter that someone else is controlling.

There’s hundreds of them. 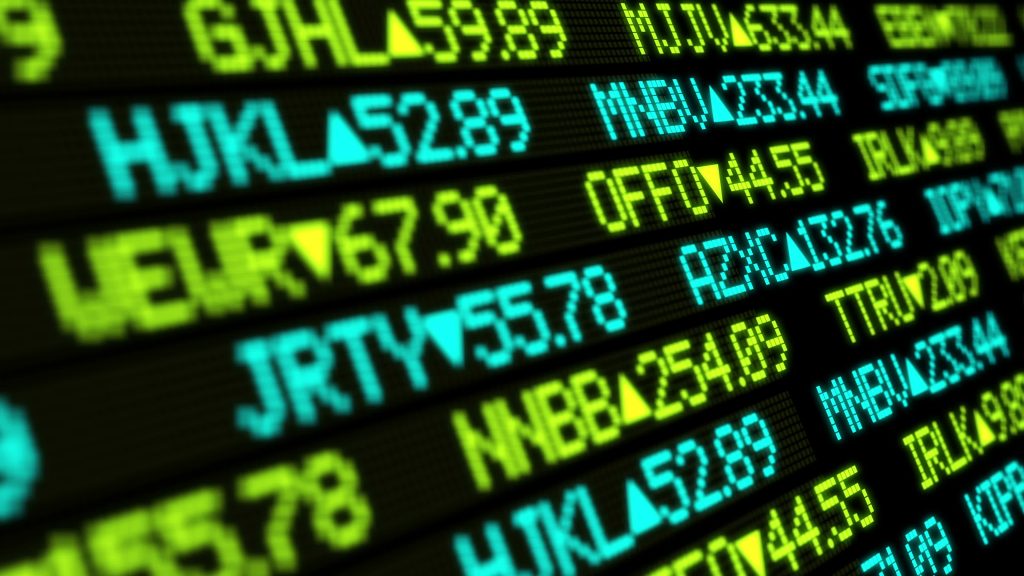 Get Some Free Stuff In An Instant