If only boredom could be harnessed for good.

That was the thought that set her off down the path of invention. Geri had never invented anything in her life before, but she spent the next seven years working day and night to come up with something.

After a year, she was ready with the first prototype. She waited for a rainy day, then plugged it into one of the cats, both of which had been moping around the house all morning moaning at her to turn the sky off.

Back to the drawing board.

Version two lit up for about ten seconds, but then burst into flames. Maybe the goldfish brain was too small for it to work properly. Version three proved that to be wrong though.

The next few years passed by in a blur. So consumed was she by her work that friendships withered and faded, and she barely saw her family anymore. It didn’t matter though. All that mattered was the Boredom Machine.

And now, finally, she thought she was ready.

It fell on her nephew to be a the guinea pig. He was in his teens (she forgot how old exactly), and was so bored by everything and everyone he might be able to power a whole town.

She plugged him in.

Her complex circuitry and elaborate firmware sparked into life. And then, even more than she had ever dared to hope … it worked.

He charged the power cells so much she could run her house off of the battery for a whole month.

Two weeks later, her life’s work complete, Geri had nothing left to do.

So she plugged herself in and sat down to power the city for the rest of her life. 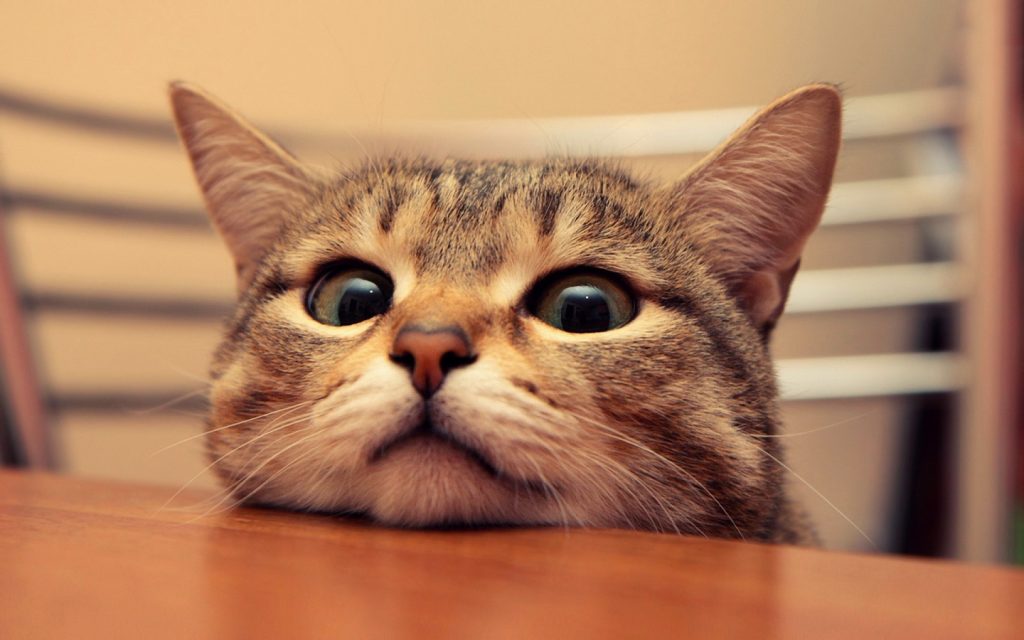 New Study Says Your Exact Lifestyle Is Best For You