Ken sighed. He’d been waddling through this queue for three hours now, and he was at the front. But they’d just closed half the windows, and the people being attended to all seemed to be taking an age.

He shuffled from one foot to the other, trying to ignore the pain in his legs. Queues made no sense when things took this long. Why not a ‘take a number and sit down’ sort of arrangement? It was all designed to stop as many people making a claim as possible, that much was certain.

The forms he’d filled in rumpled in his fingers. There were marks on the edge of the paper where he had been holding them for hours. And he’d checked everything through every ten minutes, every time the queue ticked forward one.

Above, hanging from a thick chain, the massive clock mocked him. It might have been worse if the damn thing was working, and he could see each interminable minute going by, but this one was stuck on three minutes to six. And it was all artificial light in this place, no beams of sunshine to walk through and warm your cockles.

He was called to a window.

All of his anger and frustration gave way to his middle-class politeness. He slipped the forms under the glass, and with a croaky voice said, “I’d like to …”

He was interrupted by the noise of phlegm being shifted. When he looked through the scratched window, he saw someone looking at the forms with a lack of interest that felt palpable.

“Says here,” said the man holding the form. “You wanna claim back the time you spent watching a segment on The One Show?”

The man sniffed, then slowly typed something on his computer.

“Can’t I just claim it back along with the following section?”

“Not put that on the form have you?”

“I could have sworn it was over five minutes.”

“No swearing please.” He shifted from one buttock to the other.

“Just give me the form back and I’ll amend it.”

“Can’t be done. This form has been submitted now.”

“So, that really is five minutes of my life I’m never getting back?”

“No?” Ken felt hope rushing back, and smiled at the grace of the civil servant behind the window. There was some hope for humanity. A random act of kindness in the quagmire of effluence.

“No,” the man burped. “It’s four minutes fifty seven seconds of your life you’re never getting back. NEXT!” 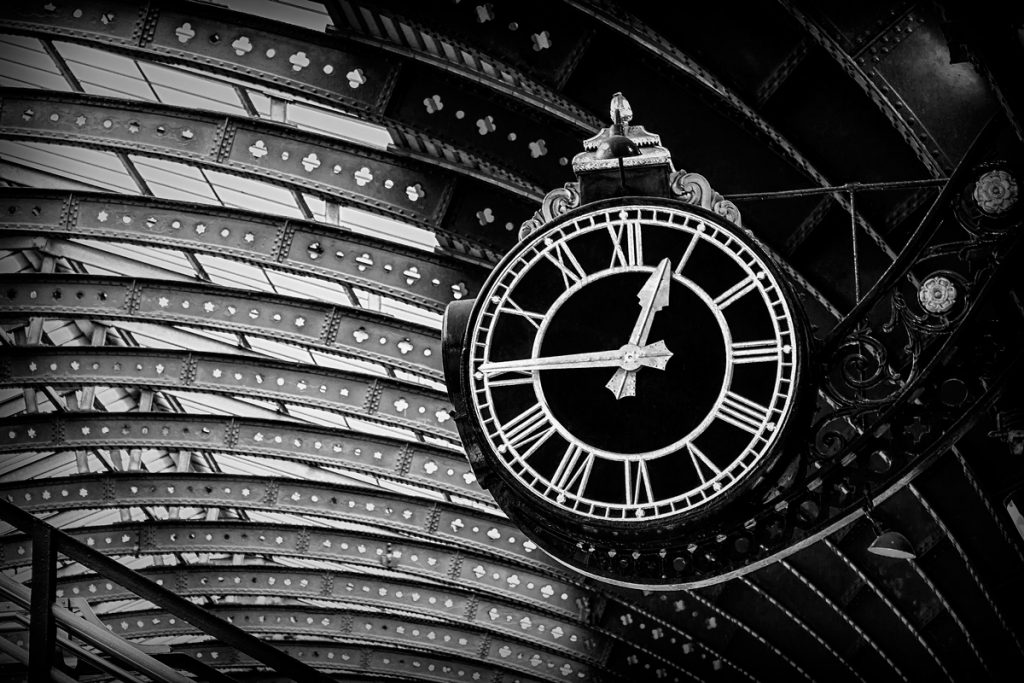