Mike reached across the table and snatched the cards from Texas Pete’s hand. The other man, fuelled by fury, was on his feet in seconds and upended the table. Mike bolted to the corner of the room, and fanned out his prize, noting the suits and numbers. As Texas Pete descended on him, fists clenched, and jaw locked, Mike knew this was going to hurt.

But only for a few seconds.

Just before the punch landed though, Mike had the wherewithal to do what was needed.

With a flash of light, and a disorienting lurch, Mike found himself back at the card table, forty four seconds ago.

So far in this poker match, he’d been thumped, kicked, slapped, and spat on half a dozen times an hour. It was worth it though, what with the massive stack of chips that were now sitting in front of him.

And now he knew exactly what Texas Pete was going all in with, Mike was about to win the biggest pot he had ever seen.

It had taken a few years to find a use for this skill he’d developed. Sure, it was good for removing his foot from his mouth whenever he said something he regretted, and it prevented many an argument. That made married life a little nicer at least.

He could avoid someone farting in a lift.

It was only when he stumbled on his gift for poker that things clicked into place. He’d started small, working his way through casinos and building a roll ready for the big one. And here he was, down to the final head to head in Las Vegas, ready to duke it out for the World Series.

Trouble was, Mike was crap at poker.

So he had rewound time so much tonight that he hadn’t slept now for three days.

He barely had the energy to push his stack forward and call Texas Pete’s bluff.

The smile emerged from his opponent’s five o-clock shadow. Those cards were flipped, to reveal the two pair, Jack high. Mike summoned the energy to look concerned, then wearily flipped his own cards over to reveal his hand.

He was so tired he was finding it hard to keep track.

Only a few more days, and he’d be a millionaire. 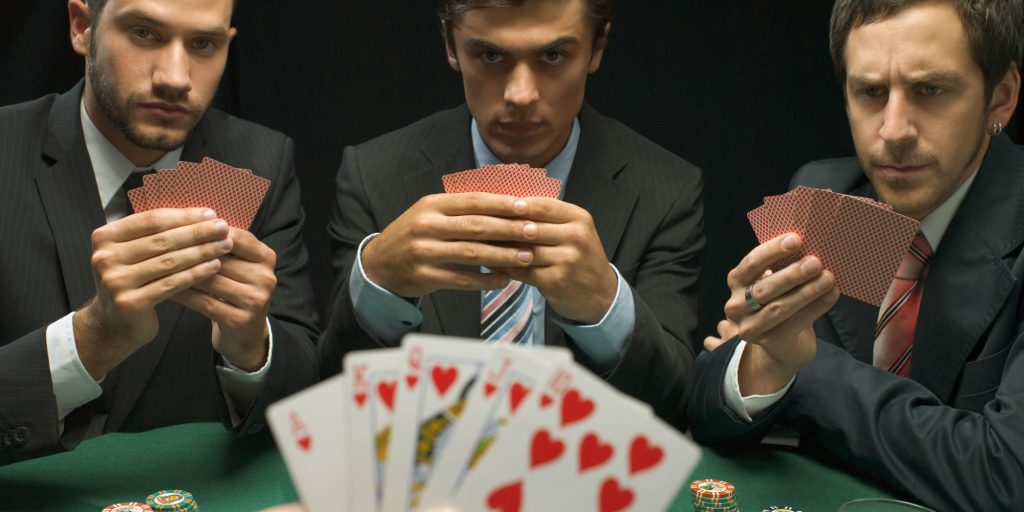 What’s The Opposite Of A Marmalade Sandwich?