I went sailing recently. I haven’t done that since I was a kid. And it was brilliant. We moved a yacht down river ready to be taken out of the water for repairs. At four in the morning. Beneath a massive full moon.

It was beautiful. The water was flat calm, and jet black, with a silvery glow from the unfettered moon in a clear black sky.

And it was an amazing experience for NONE of those reasons.

So I was there, because on a boat of old men, they needed someone to bend, pull, tug, hammer, nail, knot and tie up.

I was like the gimp in Pulp Fiction, and I was pretty fucking far from okay.

Things first took a turn for the worse when the three old men stumbled out of the pub less than four hours before we had to get up to move the boat down river. They were blotto, and I was totally sober.

We ended up back on the boat ready for some kip. My Dad fell asleep straight away, but because he can’t sleep on his side because of a kidney transplant, he snores louder than God farts.

Then there’s Keith, who is some kind cybernetic organism, which means he has to sleep plugged into the mains. He has this machine that essentially stops him dying every night. He’s a human iPod.

And up in the forepeak is Dave, a Scotsman who has drunk so much he remembers nothing from 6pm to 6pm the following day. He conforms so much to the Scottish stereotype, I’m amazed he didn’t stick a boiled egg up his arse and deep fry himself in sausage meat. With a kilt.

He’s unconscious from a Rum overdose, but he is still managing to have an argument with some drunken opponent in his sleep.

So, with less than three hours before we have to get up, they are all passed out, I’m balanced on a bunk narrower than my own cock, listening to this:

I had exactly seven minutes sleep.

But I emerged from the cabin to be greeted by this wonderfully serene moonlit scene.

Because of the way the tides were, we had to get the boat down the river by five AM.

Keith is the skipper, so he’s the one that steers the boat. Trouble is, Keith can’t see very well in the daylight, let alone in pitch black, so he sends me to the front of the boat to be lookout.

I’m just hoping I’m not being tasked with spotting an iceberg, because aquatic lettuce is notoriously hard to see at night.

But because of the moon, my visibility is fine, so I can call back to Keith and steer for him. Trouble is, Keith can’t HEAR very well.

So he calls back that I should turn around and face him as I shout.

He quickly realises that now means I can’t see forward, so he tries to send Dave forward, the trouble is Dave’s too drunk to move his legs.

In the end, he sends my Dad halfway down the boat to relay my commands.

The trouble is my Dad is clinically deaf, and he’s left his hearing aids at home so they don’t get wet.

Every time I call a command, my Dad says, I can’t hear you Simon. Then Keith says, what? I didn’t hear that Nic. So I have to bellow the command as loud as I can, and only Dave can hear me. But he’s too drunk to say anything other than rarrrrrrr.

So, at 4am, we’re coasting down a peaceful river under gentle moonlight, doing this:

Somehow we manage to navigate directly to our mooring. So I grab the boat hook, which is a long stick with a hook on the end, used to scoop the mooring buoy out of the water.

But we’re coming in too fast, and as I hook the buoy, we shoot right by and the hook is yanked out of my hand into the water.

And without that boat hook there’s no way we can moor up.

So in pitch black, with a half blind skipper, having commands relayed to him via a deaf interpreter by way of an incoherent Scottish drunk, we’re searching an entire river for something the size of a broom handle, in a boat as manoeuvrable as a creationist.

But there it is. Suddenly I can see it, and we’re slowly coasting towards it. I’m detailed to dangle over the side, my legs wrapped to the halliard post, arms waving in the air and it’s physically impossible for me to reach the water. If I fall in, I can’t swim and they won’t be able to find me.

At which point, Keith leans over the rail, says, “Use this,” and hands me a Boat Hook. 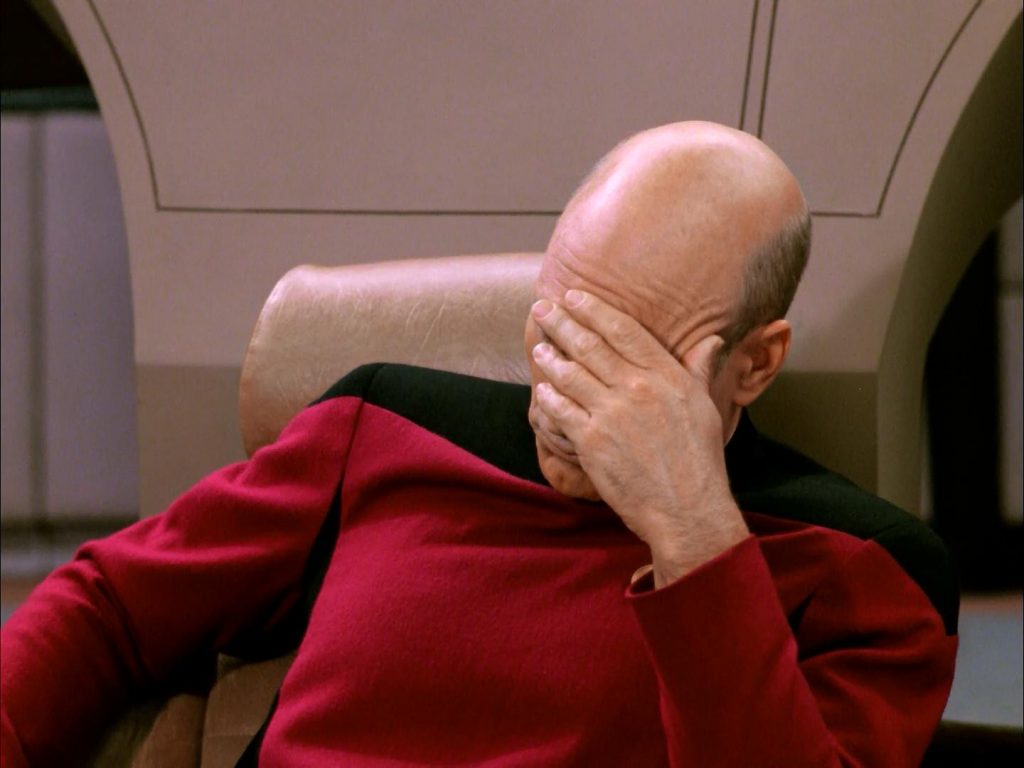