When he signed up to be the new host of the biggest talk show in the country, there was a massive press frenzy. His casting was totally from left-field. Tony had never been on TV before, not even in a small role. He’d sent his audition tape in, mostly as a joke, and put hardly any effort into it.

At the upfronts, the show’s producer Verne Michaelson fielded dozens of questions about the wisdom of his choice, using the constant refrain, ‘wait till you see this guy’.

And wait they did. A quirk of scheduling in contract stipulations meant that Tony didn’t hit the screens for another three months. In the meantime, the rival shows amped up their war with the number one show, using its repeat runs to poke as much fun as they could, and stick it to someone with no proven track record.

There were so many variations on the same joke, it was getting boring. “The new host of the show is so unknown, even the squirrels in Central Park won’t go near his nuts.”

Verne began ending the reruns with a simple title card, white text on black, that read ‘wait till you see this guy’.

And when they did see him, they all understood.

His ratings went through the roof.

His monologues were so fresh, one rival show even gave up doing a monologue, while his desk pieces and field reports blew audiences away. Even his interviews were something to behold, somehow managing to be funny and insightful no matter who the guest was that night.

Nothing could go wrong.

Tony just got better and better, and ratings kept on going up, until they were bigger numbers than even when there were only three networks and no internet.

But Tony was depressed.

He knew the truth.

It’s what he’d signed up for.

He was the Host.

Inside, he was incubating another life form.

As the show got bigger and bigger, so did the life inside him. Growing and developing, writhing and wriggling. Verne had a theory. He knew he could create the perfect talk show, and Tony was the best host for the job. And when the life form inside him was fully-grown, it would emerge, and take its spot as the true presenter of the talk show.

It happened during Sweeps.

That was always the plan.

During his monologue that night, Tony went into spasms. His neck stiffened, his head was thrown back. Somehow his jaw dislocated itself, and up though his throat and mouth, the life form climbed, emerging into the limelight and smiling at the camera with so much charm the lens melted.

Tony’s corpse was stuffed and mounted and stuck in a dusty corner of the studio. For one glorious week, the life form thought it would be funny to wire up Tony’s jaw and have various famous people do funny voices through it.

After that, no one remembered Tony. 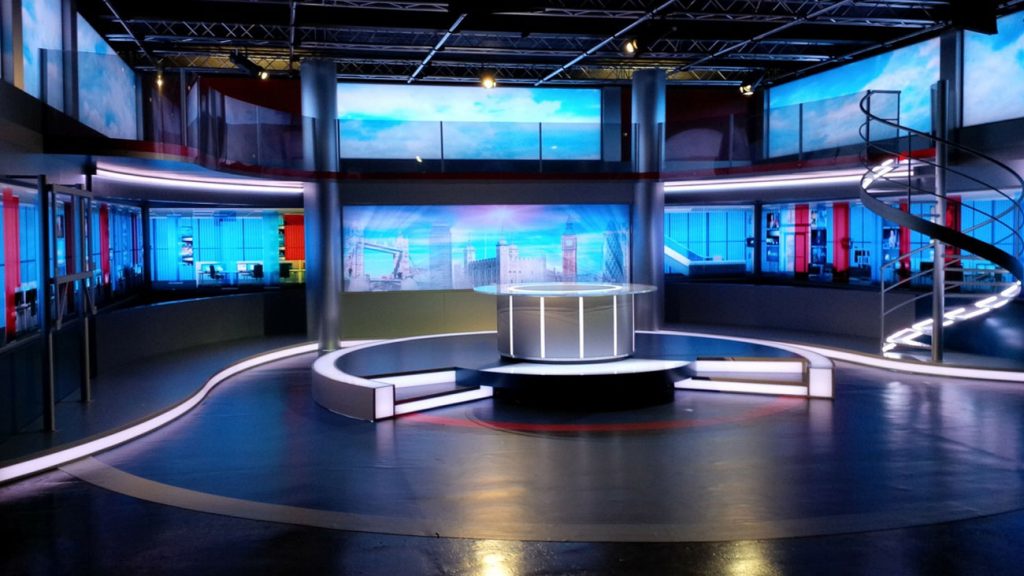