Ruth was allergic to small talk.

And not in the way some people mean it. She wasn’t adverse to it, or put off by it. It wasn’t irksome, bothersome, or any other typeofsome. At first, it bought her out in a rash.

Mention the weather, and her skin flushed red and started to itch. Ask about her day, and her neck swelled up. Start talking about the recent sporting events, and she went into anaphylactic shock.

It proved to be a problem.

As a kid, she managed it okay. Kids rarely make small talk. She just had to avoid speaking to adults. Which was easy enough in her teens. Her self-preservation was often mistaken for sullenness, but because she was often sullen, it didn’t bother her that much.

It started to become less manageable when she got her first job. Sheer force of will, and the fear of being fired got her through the first week. Sort of. Hair fell out every time she had to stand at the kettle, waiting for it to boil, stood next to someone else hugging their stained mug. Hats sorted that out though. 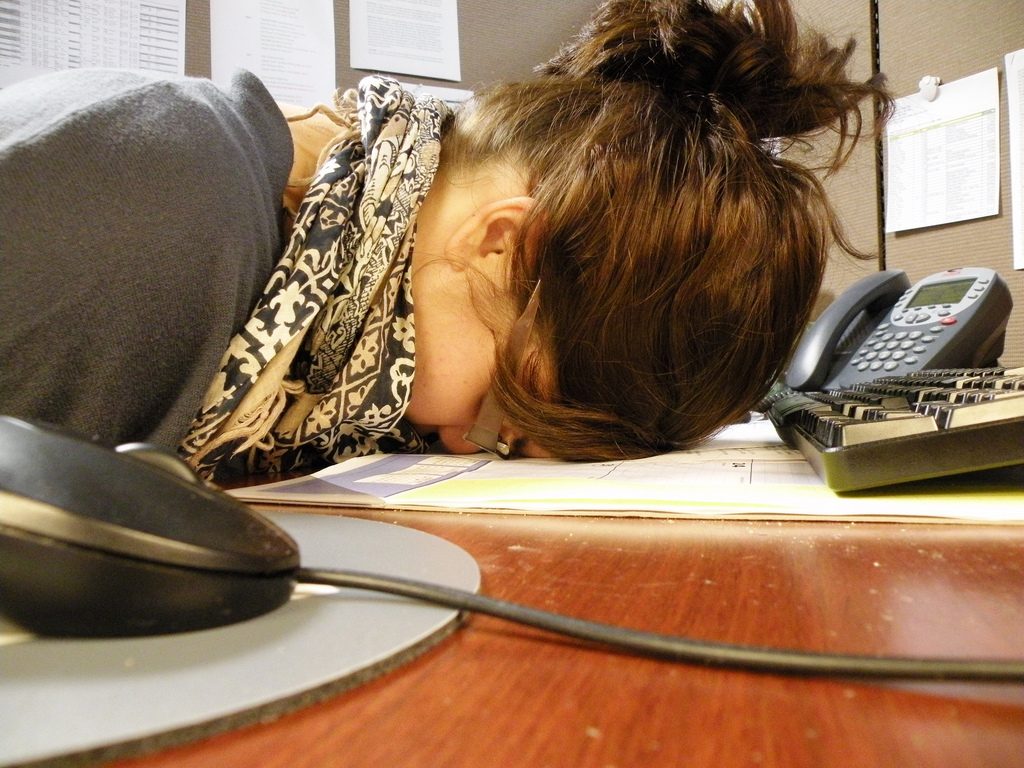 The second week was more of a challenge. She had to go home on Wednesday because she vomited when asked about her holiday plans.

On Friday she was hospitalised after being asked about her shoes.

Over the weekend, alone in her oxygen tent, she realised it was about time she did something about it. What she could do was another matter. Small talk was prevalent. A virus that infected the uncomfortable silences that usually kept her alive.

How could she avoid it without seeming rude or aloof?

And then, as the early hours of Monday morning began to light up the sky, a plan formed in her mind. It was a good plan. It would work. And it would feel good to be able to go about her day without the fear of getting boils.

She discharged herself, and headed straight to the office.

It wasn’t long before she had her first chance to put the plan into action. She was settling down at her desk, just as Marina walked in, that ugly bag slung over her shoulder, fit to burst with used tissues. The bilious feeling she usually swallowed back when she saw it stayed away, because Ruth was feeling good about the world for once.

“Morning,” Marina chirruped. “How was your weekend.”

Then let out a scream.

People have learned not to bother her about the weather now.