There must have been a time when we didn’t let twelve year olds run the world. But the more I think about it, the more I realise it’s always been that way.

I remember when I was twelve, and the selection process began. We were sat down at our school desks, handed a test paper, and told to fill it in as silence descended on the classroom. No-one knew why we were being asked to do this, we just did it.

I wish I could remember the questions, it might offer some insight into the society which we’ve created. My results can’t have been what they were looking for, because I was kept in school. But two of my peers were taken away, and now I see them on TV, in parliament, in a constant state of being twelve.

I don’t know how they achieved this. Some kind of cryo-stasis serum probably. Something anyway, that arrests their development, and keeps them at the age of twelve forever. 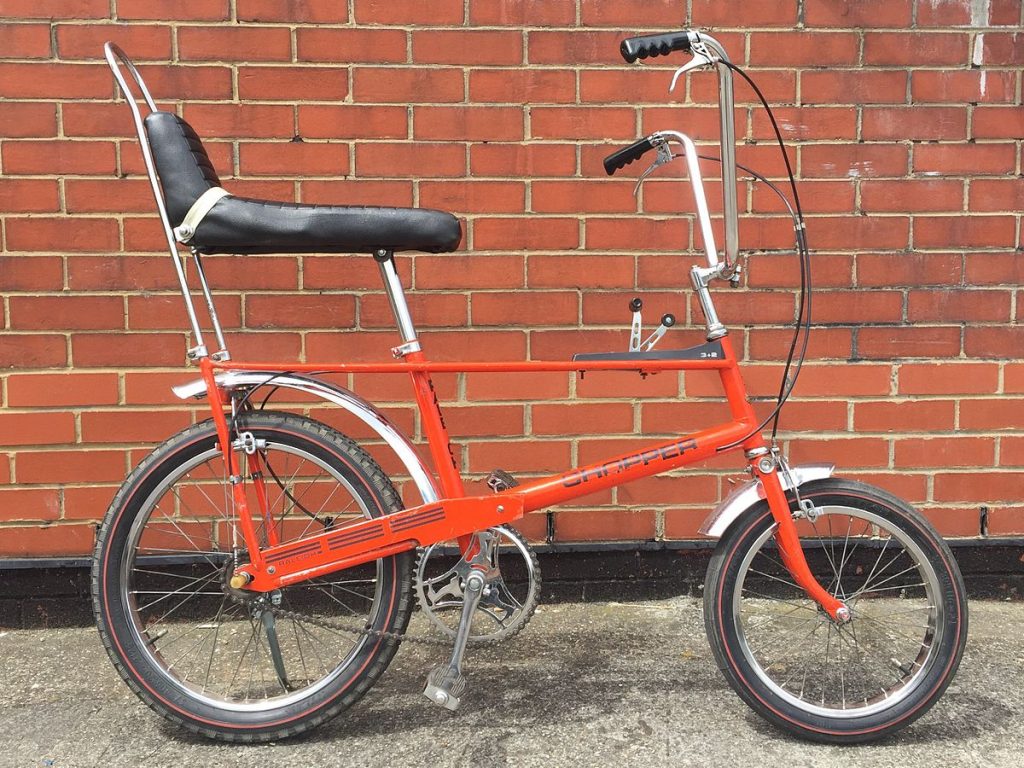 And they act like twelve year olds too. They haven’t matured. They still boo and hiss at one another like intellectual discourse is something only grown ups do. They still strut about like they’re on the playground, and they still bicker and fight like children.

For some reason, we let them do this.

We make them do it.

It’s like some bizarre experiment was begun, for what reason no one knows, and we’ve long forgotten how to stop it.

So it goes on, and on, we might as well just have a massive food fight, for all the good it will do.

Meanwhile, the middle-aged adults are all reliving their pasts, by remaking everything, or rebooting them, or making sequels that press that nostalgia button. We all want to be twelve again it seems, even when we see what it was really like, and the consequences of that.

I bought a bike the other day. It’s exactly the same one as I had when I was twelve, of course. Except this new one has got wi-fi. It made me smile when I bought it, but now I just feel empty inside. So then I bought a pair of trainers I used to own, ones that fit neatly on the pedals. Same thing. Today a copy of that old exam paper arrived in the post. I’ll fill it in soon.

Maybe that will make me happy.

Army Ants – Nothing To Report