I’m sure we used to be better at changing our minds. But then again, I might be wrong.

It was about five years ago, or maybe less. Though, thinking about it now, it might have even been more. It’s so hard to keep track of time these days, it all just blurs into one blob of meaningless repetition. Anyway, whenever it was, there was a time before they switched the chips on.

Back then, we were all quite factional. We had our beliefs, and we stuck to them with blind adherence. Even in the face of contradictory evidence, we refused to change our minds. Nothing swayed our views, nothing convinced us otherwise. And it all got a bit … fractious. 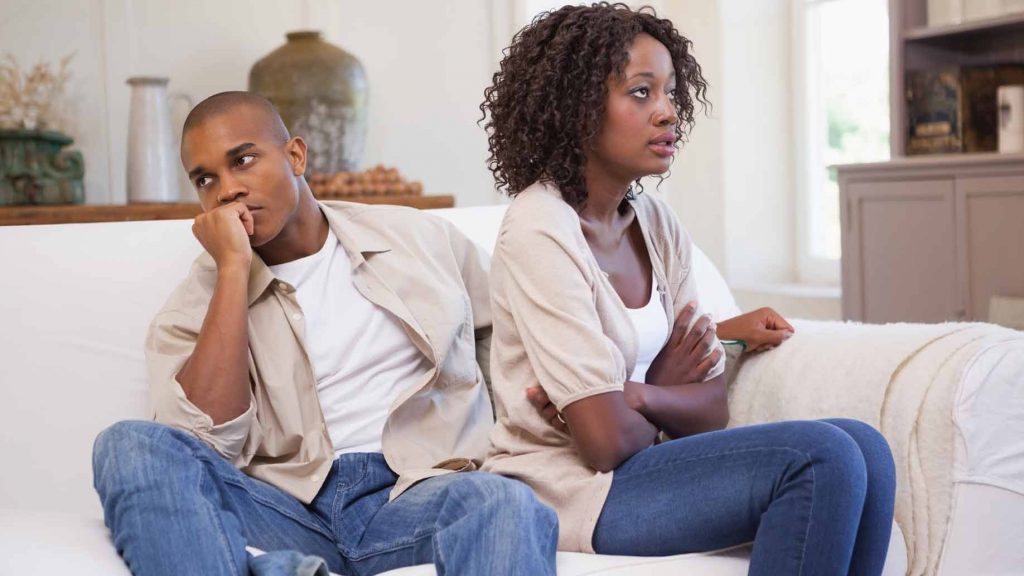 There were clashes of every kind, everywhere you looked. In the echo chambers of our social mediums, in the chambers of power, in the back corridors where the real deals were done, in the streets. We were at one another’s throats, day in, day out. And it was getting worse by the day.

So they came up with a solution.

And for once, it was something we all agreed upon.

The company was charged with making the chips, and the states were charged with implanting them. And we queued up for it. Long lines stretching down city blocks. People bussed in from the rural communities. And even as we waited for our chips, we argued, and bickered, and fought.

But as we poured out of the other end of the sausage machine, things were different.

They called it the Consensus Chip.

Every day, our chips uploaded our opinions to a central, worldwide database. It gathered this data for months, while we continued our lives as normal. Then, when it had enough reference material, an algorithm set to work. Ask the database something like say ‘should we have free healthcare?’ and it would poll the information, and do the maths. If a clear majority thought one way or the other, that was the decision.

Then the chips were switched on, and our minds were changed. Suddenly, we all wanted free healthcare, and why not, it’s a good idea.

More polls followed, about continental alliances, about schooling, about religion, about gun control, about equality, and with each new result, we were given a new consensus.

The arguing stopped. We didn’t have anything to disagree about anymore.

It took some time though. Towards the end of the polling period, there were street riots about what order to put jam and cream on scones, and a whole town was burned to the ground as it argued about which Cola drink was best.

But then the last debate was settled. We all changed our minds, and we all agreed that teenagers should pull their pants up properly.

We haven’t had a firmware update for months.

No-one can agree if this a good thing or not.

Only Ghouls And Horses