Here are then, with another episode of setisoppO, the podcast where we work out the opposite of things that don’t have a natural opposite. This week, we tackle Columbo, ear worms, and jigsaw puzzles.

When we recorded this, I had totally forgotten about the spin-off show Mrs. Columbo. It aired on NBC a year after Columbo finished, and starred Kate Mulgrew as the detective’s reporter wife.

Audiences didn’t like this idea, and ratings weren’t good, and so the producers retooled the show, having Kate divorce off-screen, and take the name Callahan instead. At the same time, the show was renamed Kate The Detective, then Kate Loves A Mystery. It still wasn’t well-received, and was cancelled after 13 episodes. When Columbo later returned to screens, all traces of this spin-off were removed from the canon. 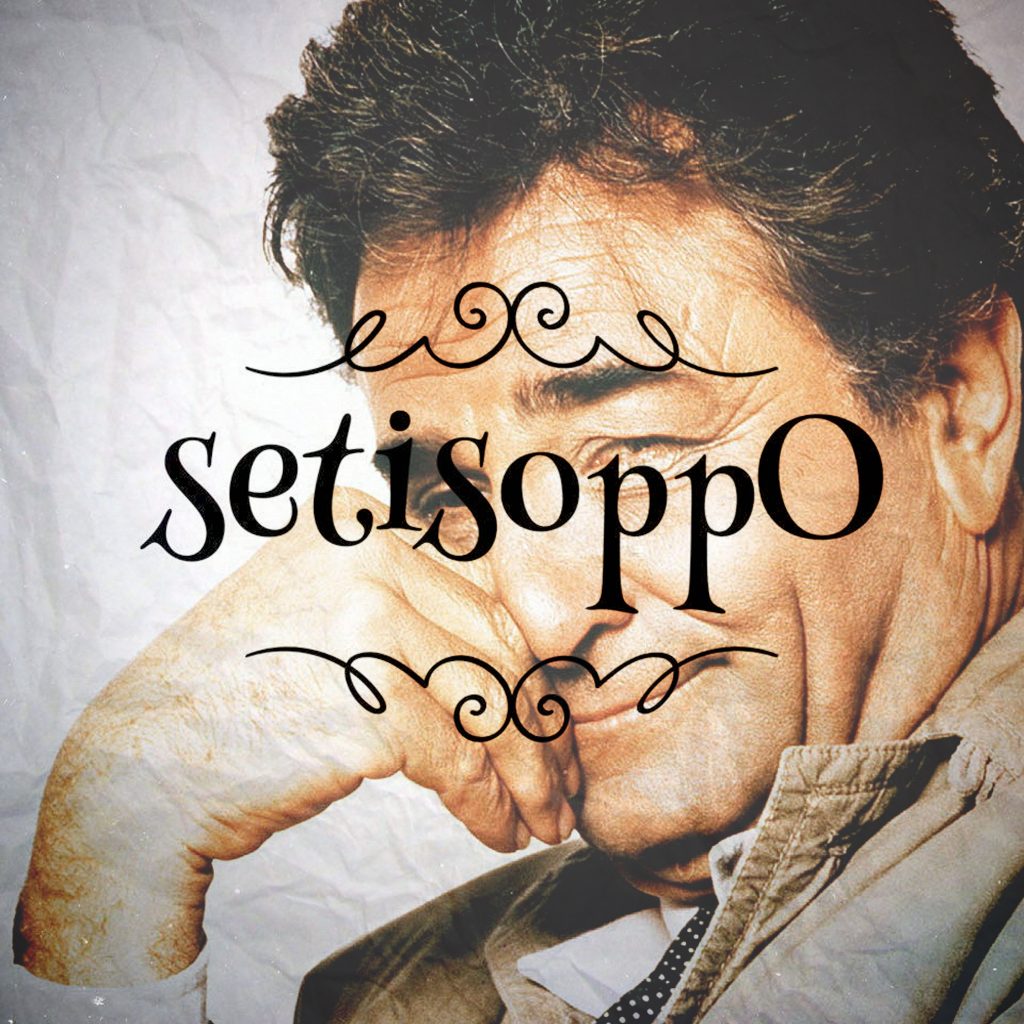 What’s The Opposite Of The Death Star?