I always enjoyed it when David Letterman got a bee in his bonnet about something, and let the ire run for a few episodes, before it culminated in something brilliant. Don Giller has compiled one such thread from Late Night in July of 1987.

The exact location of the gas station has been edited out, but there are enough clues elsewhere to narrow it down. So, using Google Maps, I found what I think is the station in question. 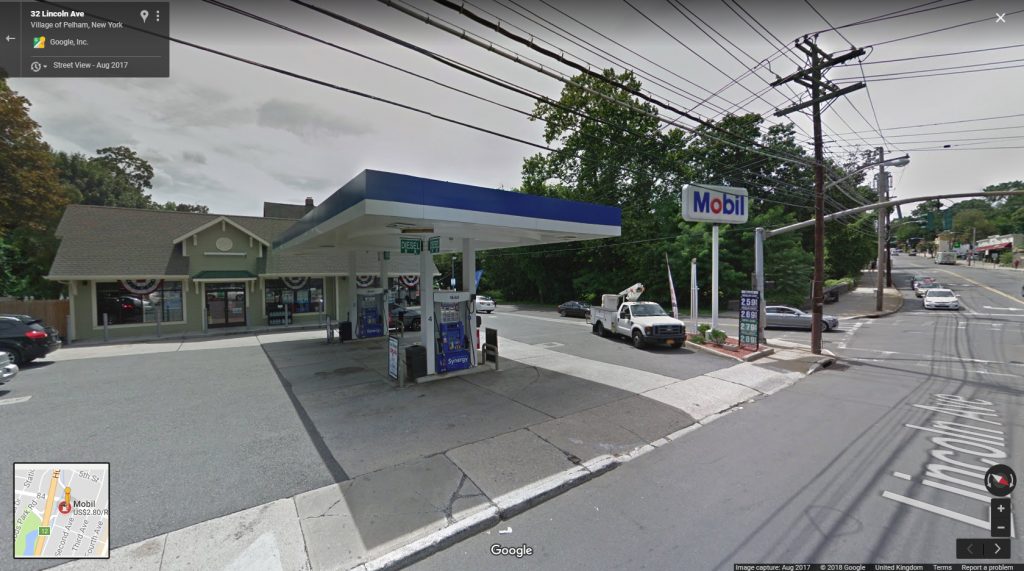 There it is. On the corner of Lincoln and First, just off the Hutchinson River Parkway. There doesn’t appear to be any scorch marks, so either they cleared up properly, or Dave was telling porkies.

e.phemera: The Leave Me Alone Box