In the 1990s, Norway realised that its windfall from the discovery and exploitation of North Sea Oil would eventually come to an end. Where the UK had used this new revenue to fund massive Thatcherite tax cuts, Norway realised that it had to protect this money for future generations. With audacious foresight, the country began investing all of the oil revenue into assets abroad.

The sovereign wealth fund is now worth over a trillion dollars. 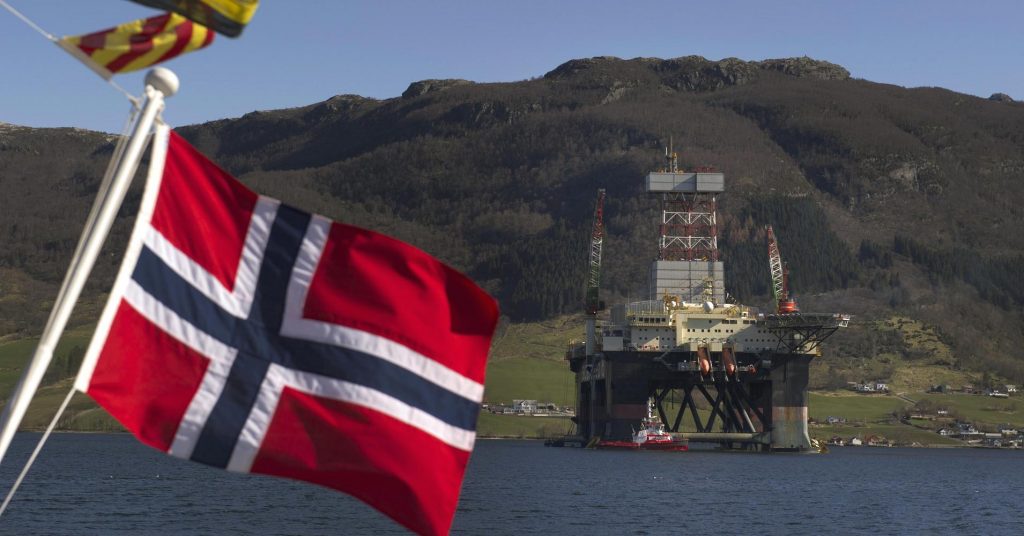 It owns 1.3% of every listed company in the world, and is ethically managed, sometimes even voting against large companies such as Apple on corporate governance issues.

And the Government allows itself to use 4% of the fund in its own budget.

The fund is growing so big that this number might need to be revised downwards.

No doubt there are valid counter-arguments to this approach, and that the way the UK did it was sensible too, but I can’t help feeling it’s another way we pissed everything up the wall (see also Right To Buy).