I just pulled down The Radio Times Guide To TV Comedy from the shelf, and it fell open on the page about E/R. Now, that’s E/R, as opposed to ER, the long-running drama that I watched religiously. E/R was a CBS sitcom (not ER, the NBC drama), that ran from September 1984 to April 1985. It starred Elliott Gould and Mary McDonnell, and was created by Saul Turtletaub and Bernie Orenstein.

Like its namesake, it’s set in Chicago, but that’s not the only thing the two shows have in common. 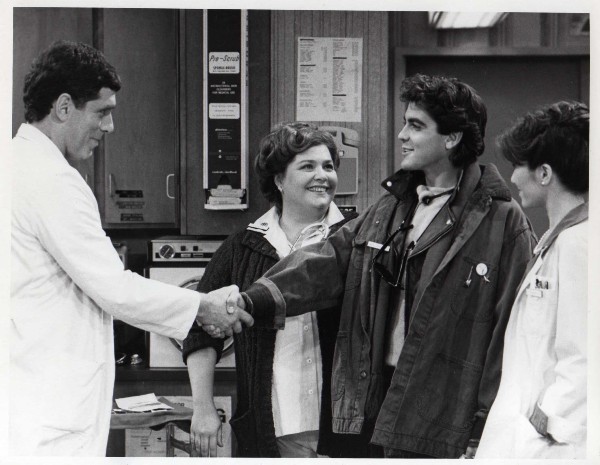