I sometimes forget all about things I’ve written, and when I revisit them years later, it feels like someone else has written my words. That’s the experience I had last night, when I stumbled upon this, languishing in a quiet corner of my website.

It’s called Lying On A Bench, and it’s a script I initially developed with Ed Morrish for BBC Radio 4. It didn’t get commissioned, and eventually ended up on Resonance FM, after a few of us got together in a recording studio and made it. You’ll recognise the voices of Jon Richardson and Iszi Lawrence, and it aired in May, and again in June, of 2006. 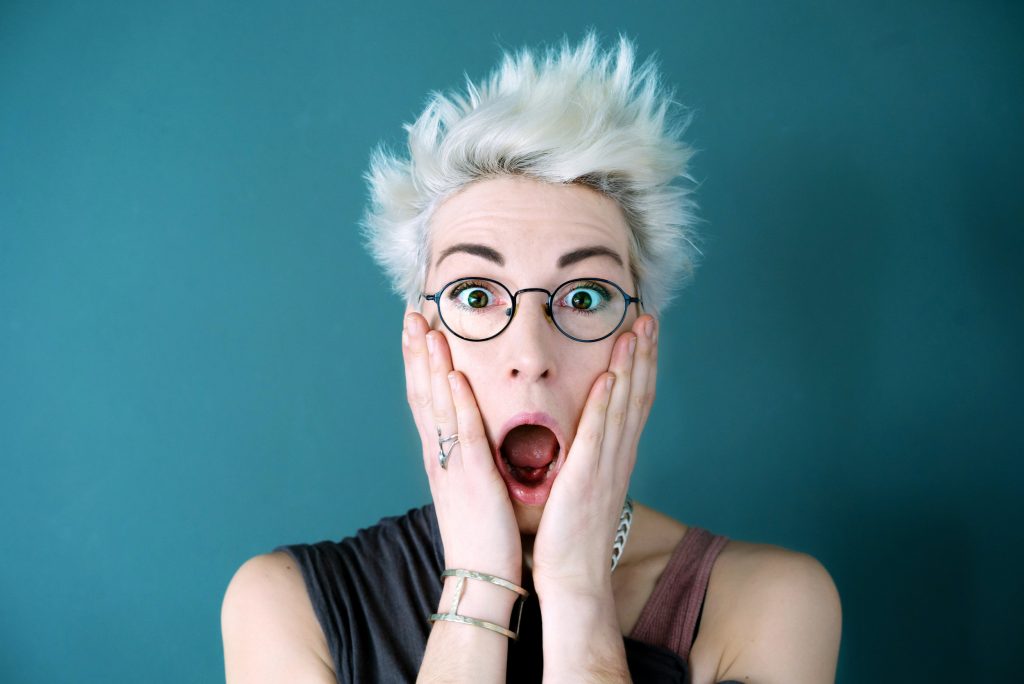