We all know that The Force is divisive (and not just among idiot fandoms), what with the Dark and Light sides and all that. But, like all religions, it must have experienced its fair share of schisms leading to differing, and competing factions.

Proceeding with the assumption that the following may contain spoilers for any number of Star Wars type things you have not yet experienced or enjoyed (though probably not), let’s examine some possible fracture points.

What’s nice is that in this day and age, it’s easy enough to reach out and make a connection with like minded folk. Now that light-sabres have Galactic Positioning Systems, you can Force Chat with anyone, and if you like them, you can swipe right with your laser sword.

But there are some who believe that Jedi really can return from the afterlife, while others think this impossible. This lead to the great East/West Schism, and it’s why some Jedi wear big hats now, and some only wear robes.

No one disagrees that droids are sentient, and that they can clearly feel pain, nor that they are a slave class that the Rebellion is cruelly overlooking, but there are raging arguments over whether the Force should be used to build stone walls or not.

Also, there’s never really been an answer to the age old question, “why does The Force let bad things happen?” 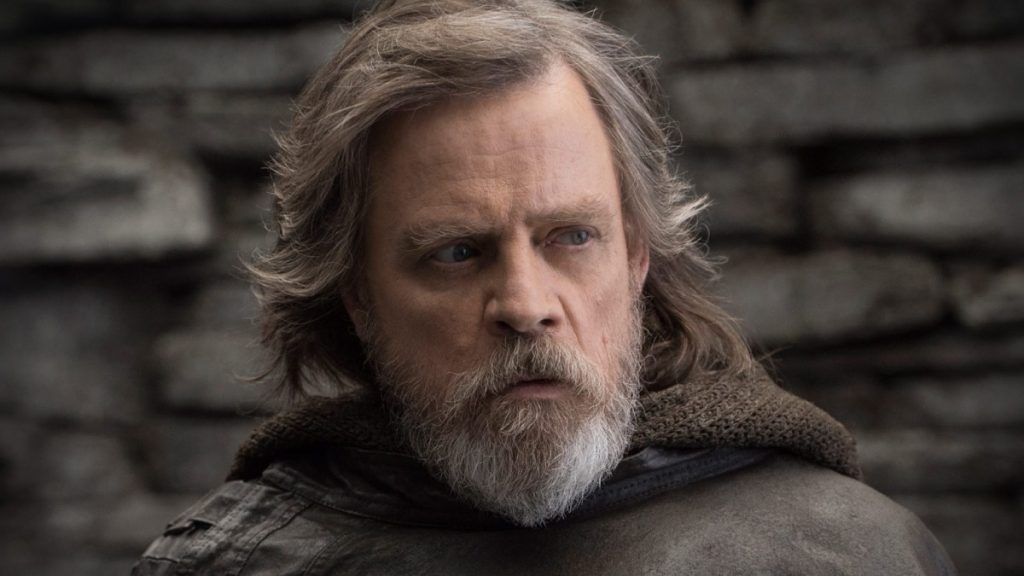 And if you eat a chocolate Jedi, there’s a raging debate about whether that’s literally a Jedi, or just figuratively. No-one doubts that it should be blue milk in the chalice though.

The Force Choke is another bone of contention, though no-one knows why.

Plus there’s some debate as to what the Force actually is, though most agree that it’s something that binds us. That’s why there’s a small cabal of Jedi on Gantoo who believe the Force is a boiled egg.

Elsewhere, the followers of Jax Keiko take regular inventory, and are therefore banned from warehouses across the Galaxy.

Too many politicians invoke the Force to justify there own selfish agendas, while a wing of the Republican Senate has been hijacked by a sect of The Force known as Arrested Developmentalists, who believe that Life Ends At Eight, and that anything that happens in the Galaxy that they disagree with means that they have to travel back in time and murder themselves. There aren’t too many of them left now.