I awoke at 3am this morning, with the realisation that I’ll be seeing The Last Jedi soon, but only after I finish the first draft of my new novel. Then images of Porgs dancing kept me awake for a bit longer, before I fell asleep remembering a couple of my old Star Wars toys.

Between us, we had a number of the figures of course, and I remember one amazing Christmas when I awoke to find we’d been given the Millennium Falcon. But we also saved up our pocket money for ages and bought some of the more odd things Kenner were selling, probably because they were cheaper. So, along with buying ourselves Lukes, Hans, and Leias, I also bought this. 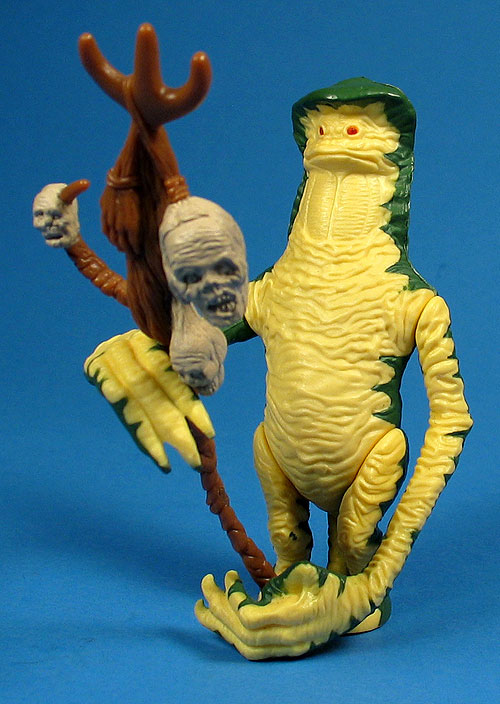 I had no idea then, or no idea now, where this creature appeared in the movies. He’s called Amanaman, and was a bounty hunter who appeared in Return Of The Jedi apparently. I don’t remember ever having the stick and heads. Here is is though, right next to Han in carbonite. No wonder I never noticed him. 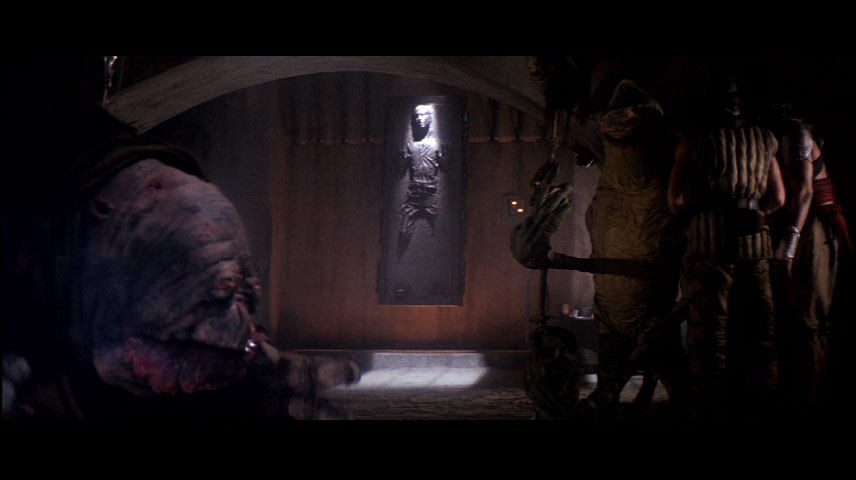 My brother also bought as brown ship that I don’t remember ever seeing in a movie either. It was called the AST-5. 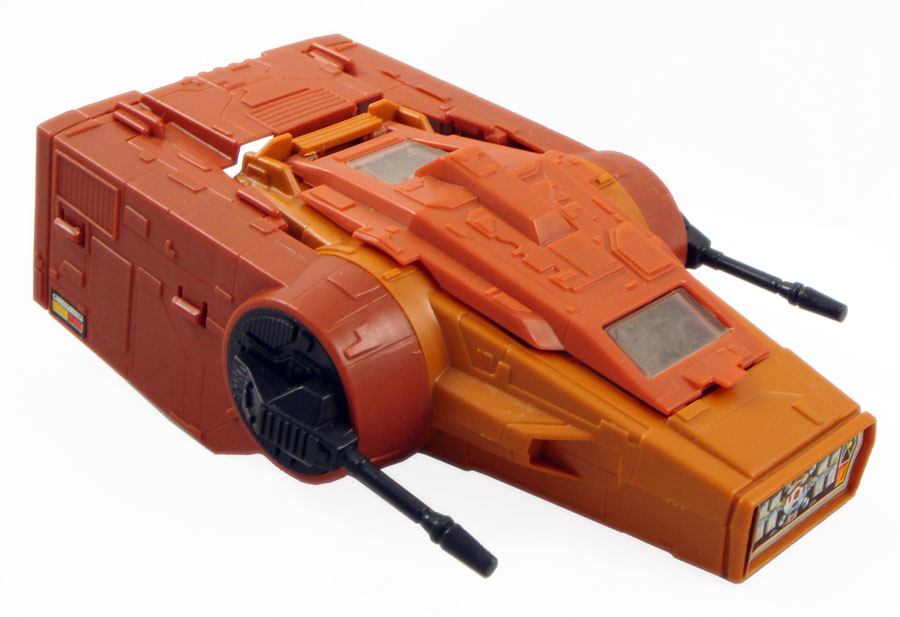 And it was actually one of the best ships to play with. It too was part of the ROTJ line, even thoughI don’t think it actually appeared on screen at all.

And I bought myself one of these. 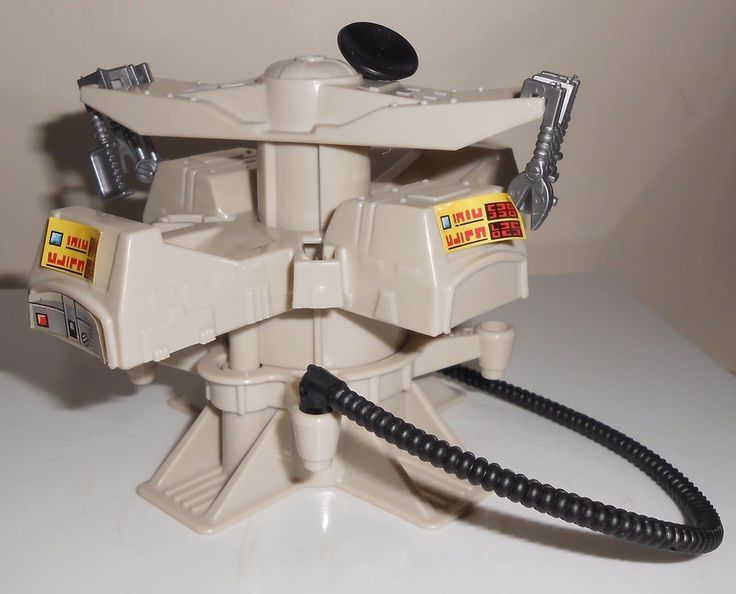 It’s called a Vehicle Maintenance Energizer, and came in a box that looked like this. 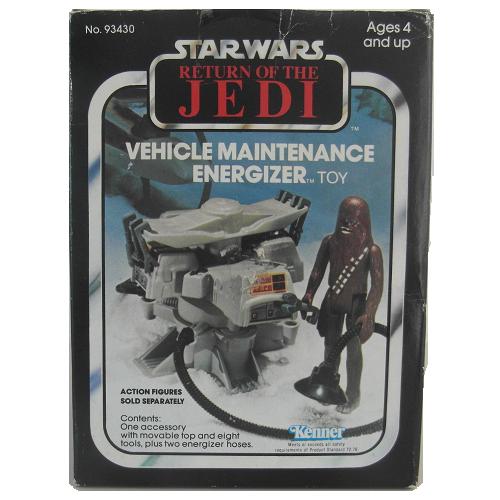 I loved playing with this because it had a satisfying clicking noise when you rotated the top part. I *think* I must have got it second hand, and until now, I had never known where it appeared on film. 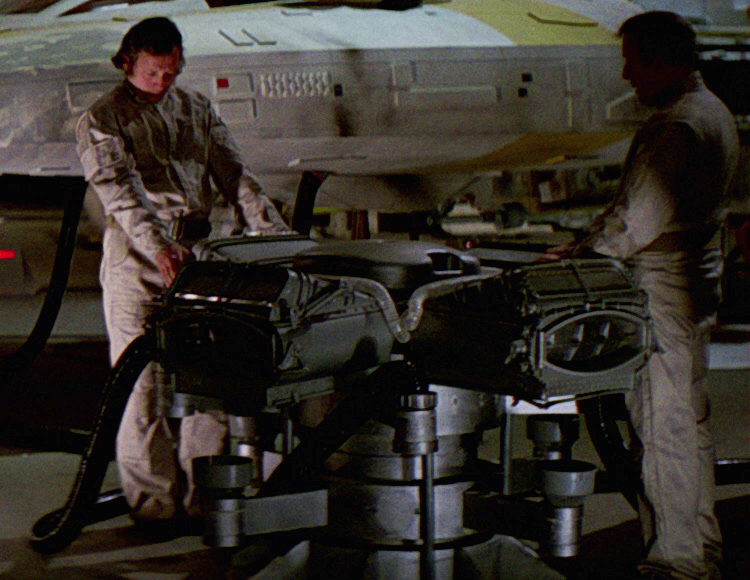 What was your favourite Star Wars toy?