The man was waffling on about deficit reduction, and gross domestic product, but everyone was tuned in waiting to hear one thing, and one thing only.

“When will he get to the tax cuts?” someone in the room asked.

Everyone just shuffled uneasily. No-one liked to admit this was the only thing they were interested in, and so the question remained unanswered.

It was another ten minutes until he turned his page, and cleared his throat, before getting to it.

“Now, I know a few of you have been waiting for my announcement about the tax cuts,” he said with a shit-eating grin that prompted some knowing laughter in the chamber.

When the TV cameras cut to a wide shot, it was plain to everyone that all of the members on the Government benches were a good three foot taller than those sitting on the opposition ones.

A few people in the room darted quick glances at the higher ups, the minority of the group, gathered at the back, peering easily over the heads of their subordinates. No-one really knew when their society had adopted the height-based ‘meritocracy’, because it was so ingrained in their minds. Tall people were just better, it was agreed. Even when it wasn’t.

The six foot tall man on the TV continued.

“Anyone under five foot four should report immediately to their cut centres, and pay,” the pause he left for dramatic effects was appreciated by no-one. “A further three centimetres.”

Groans drifted around the room, and a few mumbles could be heard. Only the people at the back were smiling.

“Anyone over five foot eight, will not be taxed.”

A cheer went up around the chamber, and was echoed from the back of the room.

“It’s only fair,” said one of them, to the agreement of the others. “Short people can’t contribute to society the way tall people do. And it’s only another three centimetres.”

No-one commented that the short were getting shorter.

It wasn’t the done thing. 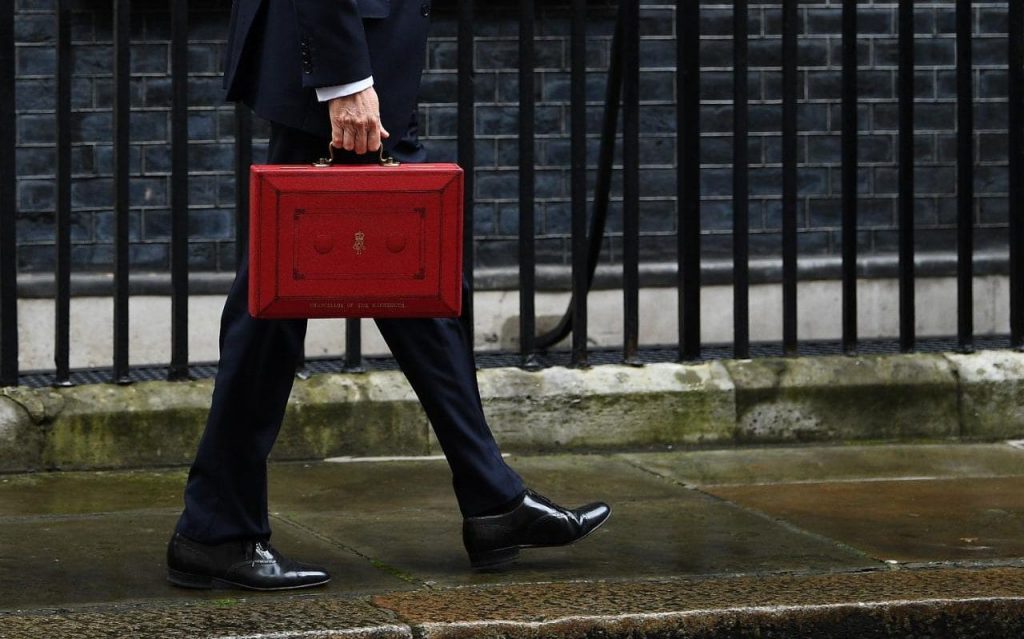 And Then The Rain Came