I’ll freely admit that being interested in adverts for bleach is a bit weird. The trouble is, every time I see a bottle of Domestos, I think about one of two things. The first is this.

And the second is the adverts from the 1980s that haunted me. Like all adverts from that decade, as I have mentioned before, there was something off about the tone, something almost threatening.

I can’t be the only one who thinks this ad is saying ‘buy this bleach, or your kids get it’.

What about this one?

At some point, the tone lightened, and even Scoot McNairy turned up, showing the world he doesn’t know how to eat an egg.

By 2008, they were much cheerier, and even have cartoons voiced by Rik Mayall and Tony Robinson. 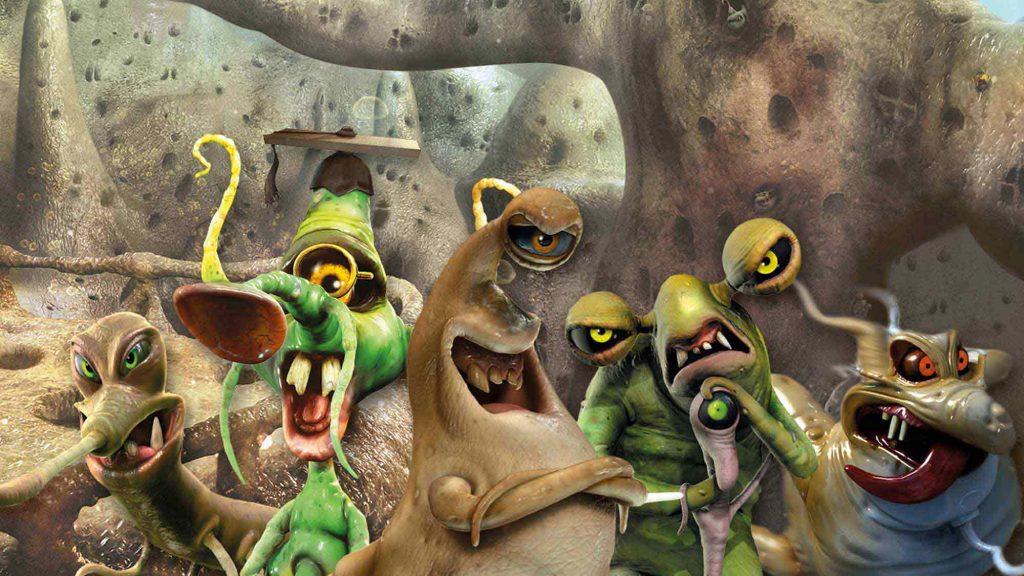