While there are a few movies based on board games, there aren’t nearly enough fictional board games in movies or in TV shows. The first one that springs to mind is this.

Although, I’m amazed the first one I didn’t think of was this:

Or the wizarding version.

And there’s at least two sitcoms that have featured seemingly well developed games. The Cones of Dunshire pops up in Parks & Recreation.

And Colonizers Of Malaar in 30 Rock. 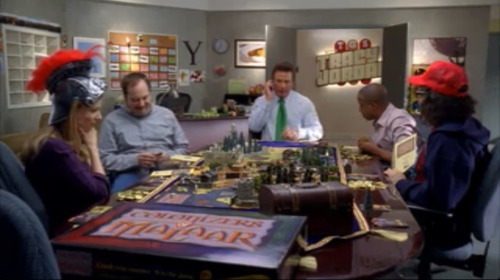 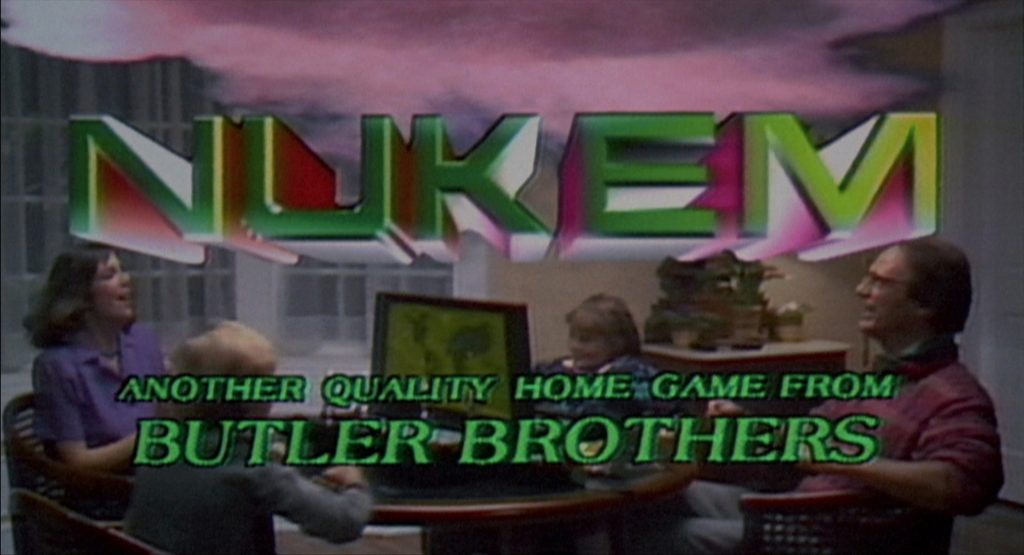