At the risk of showing off my underwear, here’s the first two hundred words of my next book. 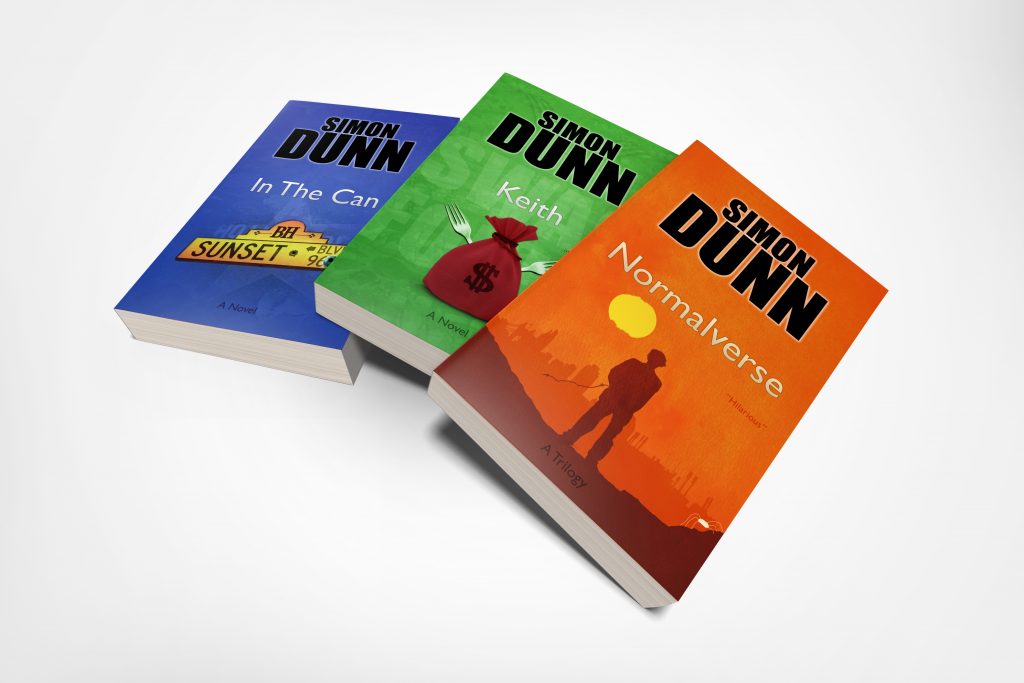 It was time to die.

She hadn’t had an idea in the longest while, and so it was time to die.

Plus, the clock had stopped.

It used to tick, she knew that. And she knew it because she had made it. She had made a lot of things in her lifetime, too many to count. She even knew, somewhere in the back of her decaying mind, that she had invented something big once. Something so huge that it had taken its toll, and reduced her to the wisp of a memory of what she had once been.

For now, it was hard enough to recall the last thing she had made, let alone the major thing.

Her wrinkled hand pressed against the cool window pane, as yellow with age as her skin, and her failing eyes squinted to see beyond the dirt. The beach outside used to be purple, not this vague grey mauve weak soup colour. The giant planet on the horizon once sparkled as it reflected the hollow sun back at her tiny lost moon.

She’d even forgotten her name.

What’s The Opposite Of Robin Hood?