Sometimes your main character has to do something trivial in order to move the plot along. Maybe it’s pick up some papers from the office, or retrieve a vital clue from the trash.

If it seems undramatic, then the temptation is to get it over and done with as quickly as possible, like tearing off a plaster. But ask yourself this: if this could happen off-camera, does it need to happen on camera?

This is where obstacles come in, once again. We talked before about every character thinking they’re the hero of their own story, so why not make the security guard stopping our hero getting into the office think it’s a matter of life or death? 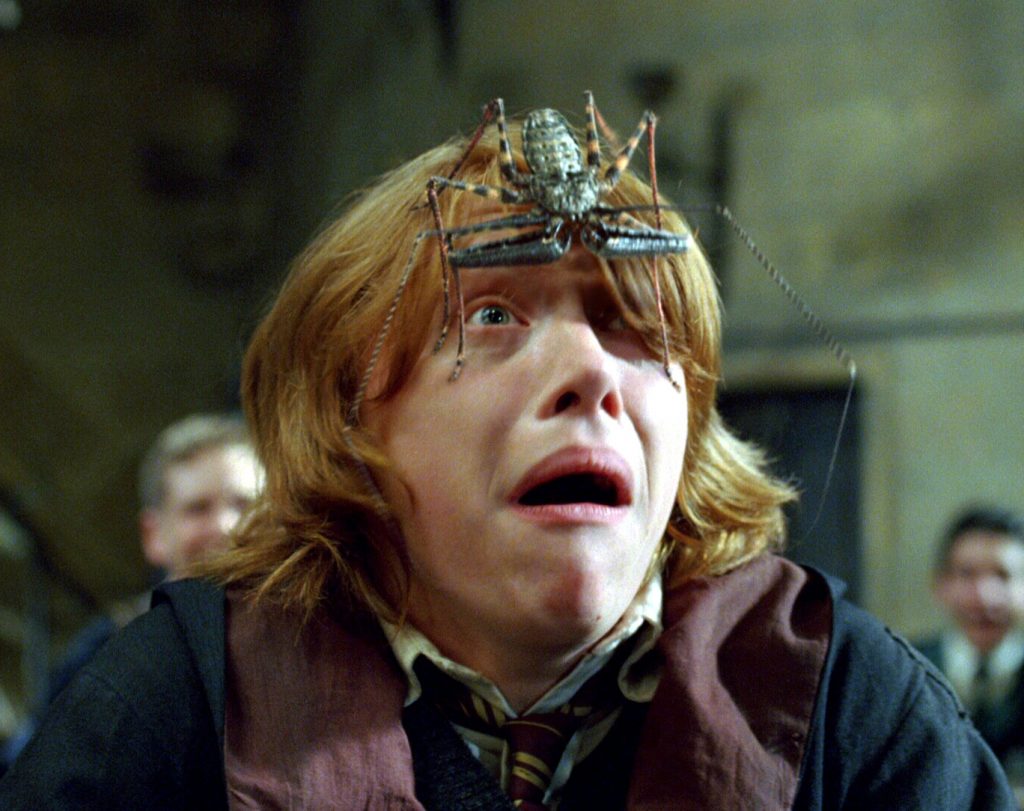 Better yet though, is to make our hero overcome their own personal hurdle in order to achieve their mundane goal.

If they have to retrieve something from the bin, the first thought might be to make it gross in there. That’s fine, but hardly that interesting.

What if there’s a giant spider crawling around the edge of the bin, and we established earlier that our hero has a debilitating fear of spiders?

So, if you have written a scene that feels a bit flat, have a think about what you could have set up before to make the scene more interesting.

Wayne’s World At The Academy