It’s a Yorkshire Television Calendar Special, made when Brian Clough was sacked after just 44 days as the manager of Leeds United. It forms the basis of the film The Damned United, which I watched last night, wondering if the scene in the film ever actually happened. The film took some dramatic liberties of course, but the show did take place, and if you ask me, it is even more interesting and dramatic than the film has time to explore.

I can’t imagine something like this making it to the air when it comes to the sanitised world of sports coverage these days. 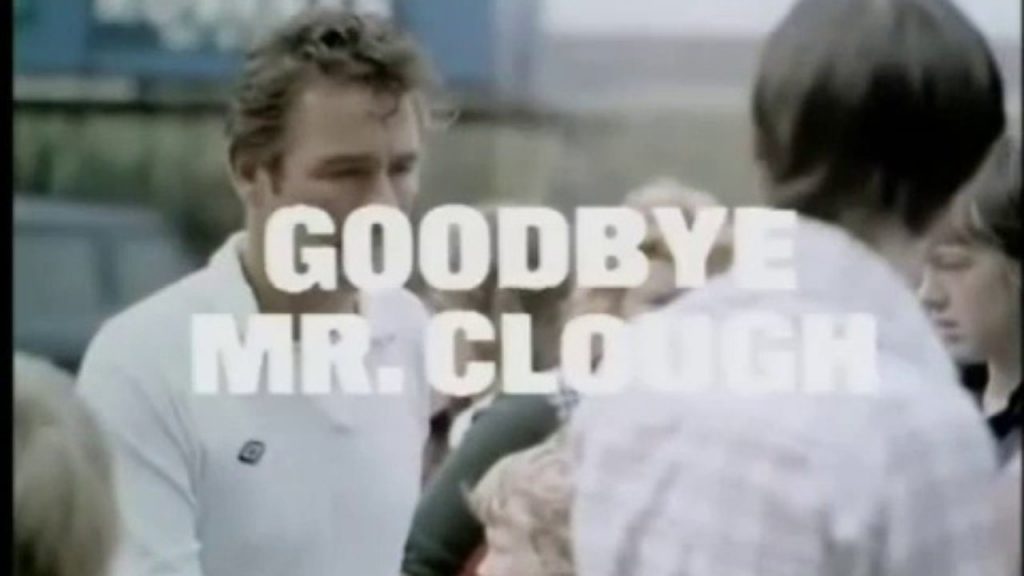