The inimitable Stephen Fry and Hugh Laurie fronted a campaign for Alliance & Leicester building society in the 1990s.

They were also the face of the Labour Party in 1993.

As well as doing some ads for Panama cigars.

And this one for Pioneer stereos.

While Hugh was pushing Kestrel Lager.

Back on the lager, Stephen seemed to favour Heineken Export.

Before freshening his breath with a Trebor Extra Strong Mint. 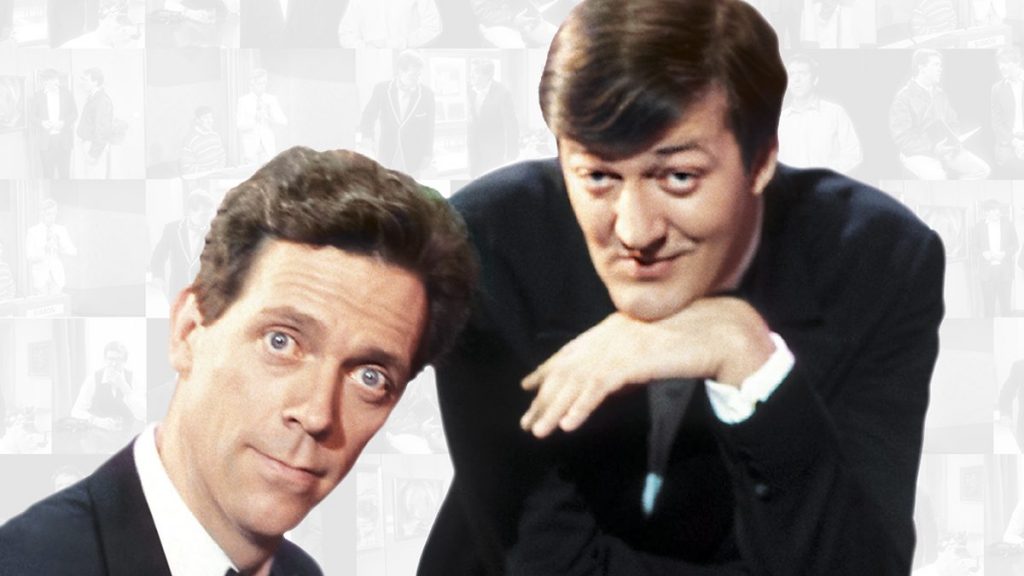