We all know what a Hotdog is, right? It’s a sausage in a bun. But after that, it gets rather complicated.

Is the sausage the dog in the hotdog? If so, why are they called hotdog sausages? 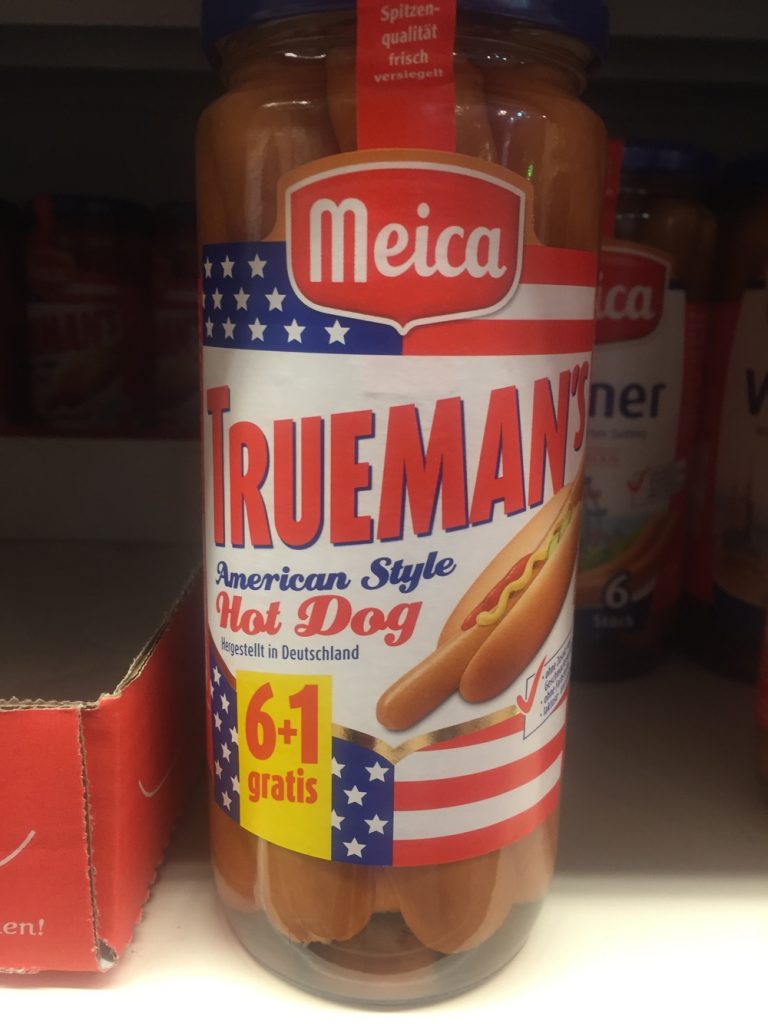 Shouldn’t they just be called Dogs? And then, when heated, they become hot Dogs, right? So, doesn’t that make the sausage the Hot part? Because if you served them cold, it wouldn’t be a Hotdog …

The theory goes that Hotdogs got their name because they used to be rumoured to be made from dog meat, thus suggesting that the sausage is indeed the dog part of the dish. Don’t we all agree though, that if you put a British sausage like this … 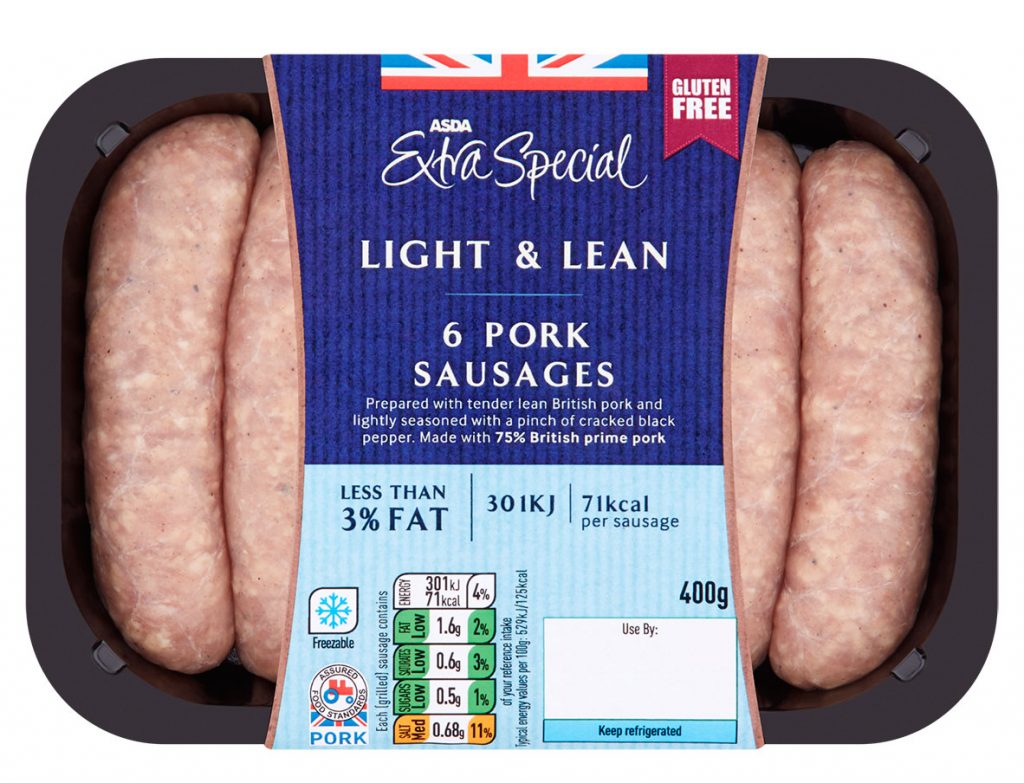 … in a bun, it becomes a Hotdog? But those sausages aren’t called Hotdog Sausages like the ones above. They’re called sausages. So do you need to put a hotdog sausage in a bun to make a Hotdog?

No, we already decided we don’t.

And what if you put a bun in a sausage?